On Gun Control, Once More from the Top 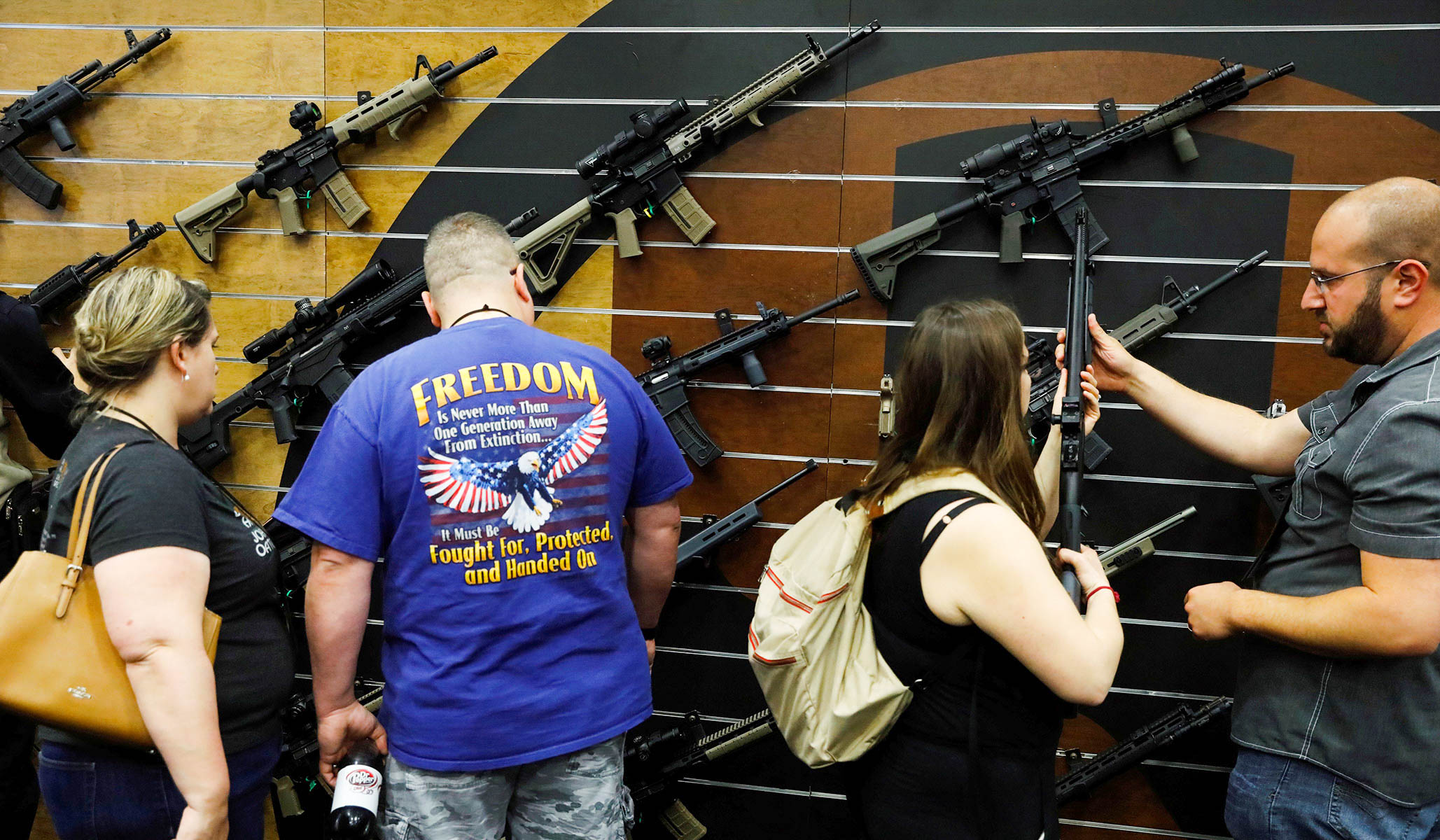 well written, i like the:
"Of course, it would be politically difficult to repeal the Second Amendment. That is by design. The Bill of Rights, i.e. America’s Great Big List of Important Stuff You Idiots Don’t Get a Vote On, is part of what makes American democracy liberal rather than illiberal."

unfortunately, a ruling party has accomplished a great skill on how what used to be an undisputable right gets shaped into a revocable privilege. you just need to do a 'right thing' and stop asking questions about legality of 'morally right' decisions.
A

Williamson is one of my favorites at NR. Charles C. W. Cooke had a comparable article that really challenged the banners to do the hard work of repealing the 2nd amendment. I'll link the article if I can find it.

Is this the one you’re thinking about? When liberals say that we need to get rid of the Second Amendment, they are reflecting the views of a small but vocal portion of Americans. And they mean it.

Williamson is a bit Jekyll and Hyde, in my opinion. Sometimes on, sometimes off. 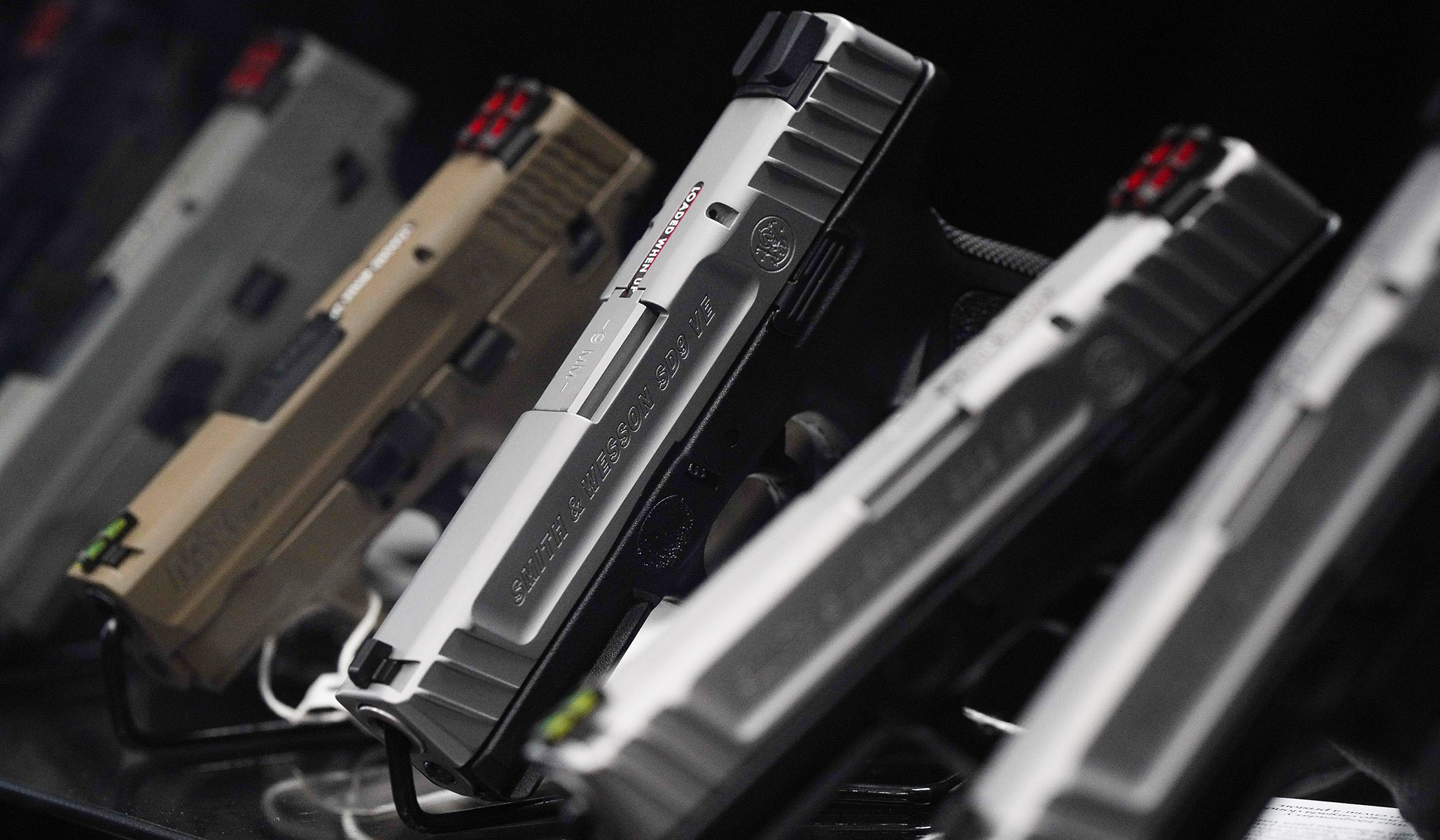 “But this isn’t really about the guns. It’s about a society that is, palpably, wobbling on the brink of something awful, with failing institutions, incompetent government, reciprocal distrust among rival social groups, and widespread simmering rage.” 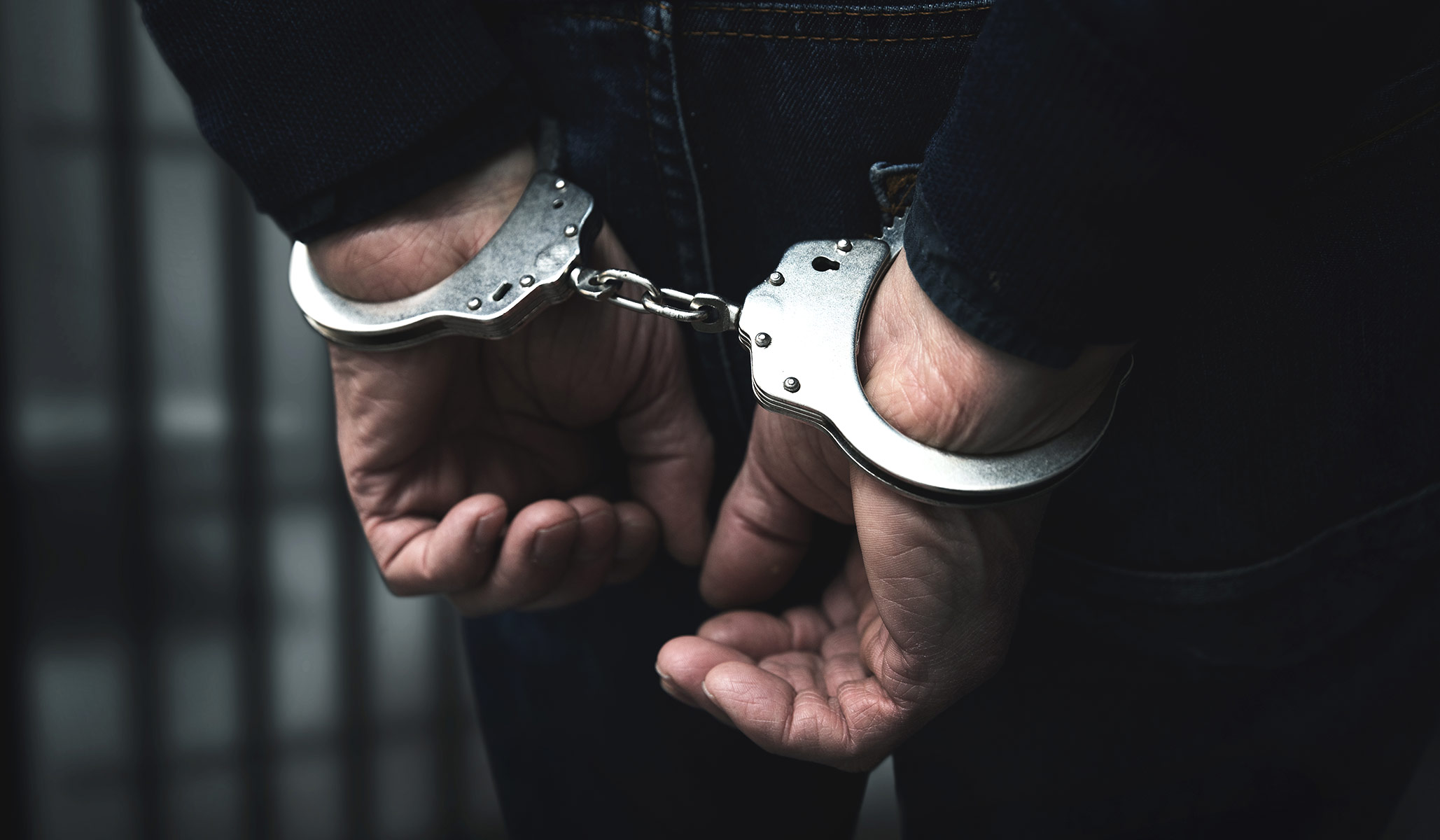 The loosening of bond restrictions around the country has led to a wave of violence committed by criminals who otherwise wouldn’t have been released.

The Atlantic - "The Case for More Guns (And More Gun Control)