I just signed a Resolution naming the 1847 Colt Walker pistol the official handgun of Texas.

It was invented by a Texas Ranger & was America’s first six-shooter.

It was the gun of choice for US soldiers during the Mexican American war.

This will trigger some people 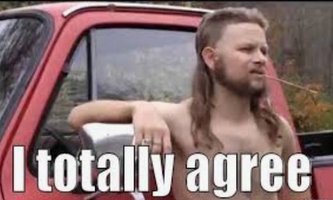 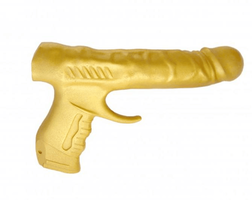 Glad he's working on the important shit. How that power grid working out?
T

Lucas McCain said:
Glad he's working on the important shit. How that power grid working out?
Click to expand...

"See, I'm pro gun, PRO GUN GOV OVER HERE! Don't look at that permitless carry bill I've yet to sign or how the state f***ing implodes whenever it gets cold outside in winter or ensuring election integrity! YAHOO, COLT WALKER! PEW PEW!"

Thats all well and good.......but where's the constitutional carry bill there guv na???

It hasn’t hit his desk yet. He has pledged to sign it when it does.

In response to Governor Abbots resolution,MA. Governor Faker Baker passed a resolution to make the Super Soaker the gun of the State.
Due to the fact that most off our politicians are all wet.

Lucas McCain said:
Glad he's working on the important shit. How that power grid working out?
Click to expand...

They kicked the California residents off the state board responsible for the regulatory cock up the lead to the failure.

Measures aimed at shoring up the Texas electric grid in the aftermath of a February storm, which left millions of Texans in the dark and desperately cold, flew through the Texas House on Tuesday.