Write in campaign against Markey

It's time we fight for our right's

Write in campaign to defeat Markey

More information after I speak with him

Getting a little ahead? Like your thinking, but there is no guarantee it will be Markey in the November 2020 general election. Joe Kennedy III is running against Markey in the primary, along with Shannon Liss-Riordan. The early favorite is Joe Kennedy III. Link to MA Senate Race 2020

Funny you say "The early favorite is Joker Kennedy III"

I heard Jordan Levy on the radio yesterday saying that the dems are rallying around the Ice Cream Man because "How dare you try to unseat a sitting Dem regardless of their uselessness".

I'd write in Mickey Mouse or anybody over putting an X in the box next that turd burglar.

Regrettably the Republicans are running Shiva Ayyadurai as one of their own this time. In 2018 he ran as an independent against Jeff Diehl and the fake indian. Got 1/10 the votes that Diehl got.

doxdsgn said:
Regrettably the Republicans are running Shiva Ayyadurai as one of their own this time. In 2018 he ran as an independent against Jeff Diehl and the fake indian. Got 1/10 the votes that Diehl got.
Click to expand...

This has to be a gambit. No chance of him winning the election but will stir the pot like no other! Not just against Markey but he will bring Warren in as well. Brilliant.
R

isn't a Kennedy running against Markey? Kennedy will win because of the name. That name is above any criticism and law in this state.

Has there ever EVER been a successful write-in campaign for a federal office? Ever???? I've seen it fail miserably at the local level on numerous occasions.

Blog entry on Dems lining up behind Markey against Kennedy:

If the Dems are lining up behind Maryland's milkman, I think I'll elect to vote in the primary for Kennedy.

Well said.
But it's still tough to beat a genuine Kennedy in Massachusetts.
Also, J3 is young, while Malarkey is a crusty old crab.
Mister Frosty is the poster child for what's wrong with government.
Useless doesn't begin to describe him
The DNC doesn't really want to keep him, they'd rather have Joe3, but they don't want to lose Malarkeys seniority for key committee positions.
It must irk Malarky every day that's he's only the Junior Senator

After four decades in congress, he's Junior to Warren (the Senior senator) and she'd only held any elected office for nine days in her life.
Joe the turd doesn't really want Malarkeys seat anyway, that's Kerrys seat, he wants Teddys seat, which is where Lieawatha sits.
In the DNC's grand delusion, Warren wins the 2020 election, Malarkey stays put, and Mass drafts Joejoejoe to take back the rightful Kennedy seat.
From which he will reign misery upon the peasants for the next 50 years.
Last edited: Nov 9, 2019
R

Chapman can win!
Plus he's one of us pro 2A 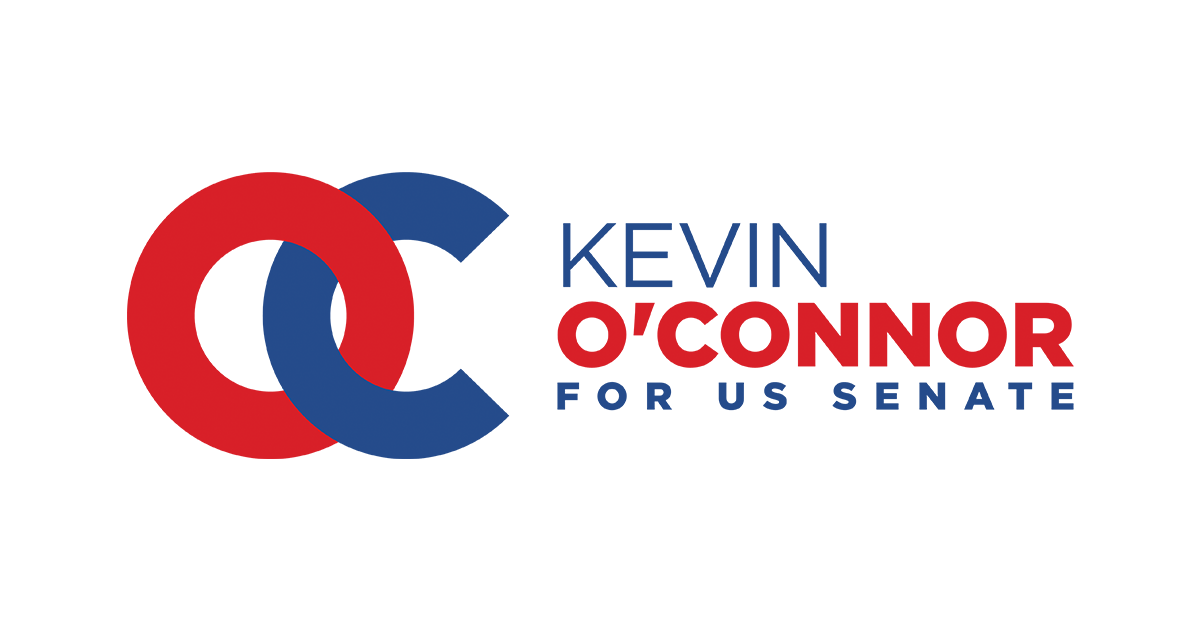 Kevin is running for U.S. Senate to bring much needed change to Washington. Unlike in Massachusetts, where a Republican governor collaborates with a largely Democratic legislature, Washington politicians focus incessantly on creating and exploiting partisan conflict.

I am voting for Markey in the primary. He's an idiot but he's going nowhere past the Senate. He'll continue to vote the party line until he's defeated or is taken out toes-up. Now if Kennedy wins he's going to be a force forever. Senate and then sooner or later a Presidential run. Like to clip his wings now. It will be easier for a Republication to run against Markey.

Learn the game. Legally change name to Kennedy. Confuses the crap out of them. Have a chance then.

No choice. Two anti gun evils. One old one young. Nothing good to come out of this election cycle there except more of the same.

New anti angle against 2A activists