HARRYM said:
There is NOTHING posted here that isn't already posted on the national media outlets.
Click to expand...

THIS. It will be talked about in the public square so it’s best to be informed and prepared to refute the programmed response of need moar gun control.

Every one these is at least distinct in their own way or another and it helps (at least me personally) to be able to refute using specific details from event.

HARRYM said:
Actually if the Goy's had the benefit of watching a video of a similar incident to theirs when it came time to go out and throw snow into their neighbors yard and call him an effin kitty they likely would have elected to stay inside.
Click to expand...

I'll add, that the Goys seemed to be one of those toxic couples who needed a good beatdown from one or more of their victims, long ago. A beating might have taught them a lesson and some manners, and perhaps.....if they reformed.....made them nicer neighbors in the long run.

Unfortunately for them, nobody who might have stood up to them "less than lethally" did so to any effect, or, at all. And then they f***ed with a guy who skipped the needed "beating", and went right to "punching their tickets, permanently".

It would have been much better for them if they had not been dicks, or just left the guy alone, or stopped screwing with him when he asked them to.

I think the Goys loved every minute of what they were doing to that guy, and it ended up costing them their lives.

Lots to learn from seeing it on video.

Something that jumped out at me immediately is the amount of linked stories about murder where the tool for the job was a gun. Three on the front page of the general section alone.

I have to ask, what is the upside of posting these stories and increasing their reach?

This is a pro 2A - pro firearm forum, and the stories make it look like something Moms Demand would want.

If it's gun-related murder, MSM will run with it across all platforms, regardless of NES.

When it comes to stuff like this, I look on NES, as akin to a news aggregator site where I can hear about it without an establishment media slant (the source of the original news article...CNN, MSDNC, Fox, etc. notwithstanding), and then discuss it openly and see others' thoughts on it....without Twitter-style censorship.

Drix said:
Listen, they forgot the sauce to my nugs all together last week and I'm still bitter about it.
Click to expand...

HARRYM said:
There is NOTHING posted here that isn't already posted on the national media outlets.
Click to expand...

Unless it is of the Conservative bent and does not fit their power hungry agenda.

greencobra said:
i thought we weren't fans of censorship around here. i would have added cancel culture but we have so many active boycotts going on it's hard to track them.
Click to expand...

I'm not 'censoring' anyone or anything. I have nothing against members posting anything they want that meets Forum rules. If it doesn't meet the rules... well, that's what Mods are for (not my problem).

I just don't need to read news articles that are not relevant to why I am here. Very simple solution. No harm, no foul.

If a news topic thread has no replies,
is it plausible it contained information that anyone on NES found useful?

AHM said:
If a news topic thread has no replies,
is it plausible it contained information that anyone on NES found useful?
Click to expand...

Quite possibly, but nobody wants to admit it!

Reptile said:
Quite possibly, but nobody wants to admit it!
Click to expand... 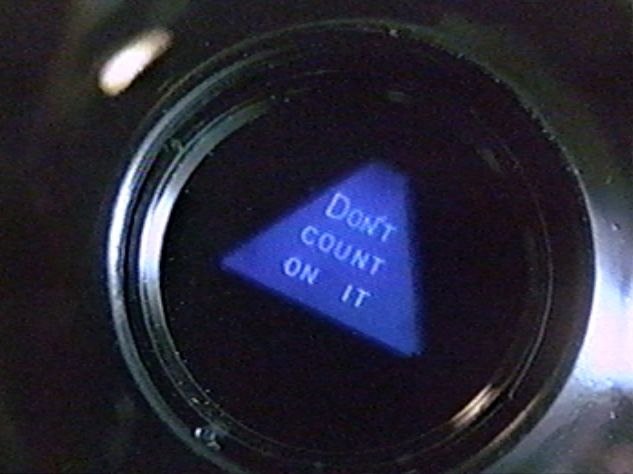 What Do I have/ Story Telling Time Thread