Just received a great decision for an excellent client. In 1969 my guy came out of the Marines and ended up in a scuffle in Cambridge with a woman that thought my client grabbed her. She hit him with her purse and he spun around and clocked her. His lawyer told him to plead guilty to assault and battery and he did. In 2002 a pardon was recommended but not signed by the Governor, and in 2004 the FLRB restored his rights and he got an LTC. After he got word from his Chief that his LTC was not going to be renewed he hired me to try to vacate the case.

We argued that his plea was defective and since the records are basically all gone, I got an older lawyer to do an affidavit about how things were typically done in the late 70's in that court. We also argued that his lawyer was ineffective for not fighting the case or advising him properly. Today the Judge allowed his motion.

ipscdrl said:
Glad to hear that it worked out well for him. Shame that it took so long and most likely lots-o $$$$$$$$$$$
Click to expand... 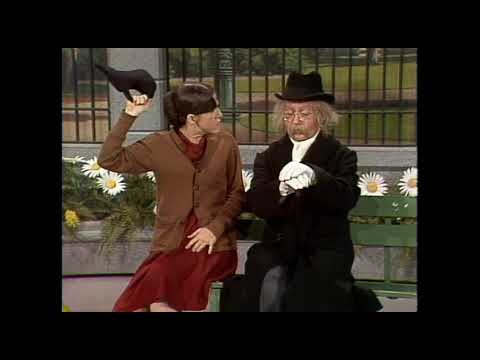 Thank you for fighting the fight!

Good job, sure could have used someone like you back in 1999, that cwof has haunted me ever since. Was supposed to be a big nothing, that lying sack of [email protected]
M

It's great but does it ever really just go away with a records check.

Silverado said:
It's great but does it ever really just go away with a records check.
Click to expand...

Yes this does since it's not a conviction anymore.
S

nstassel said:
Yes this does since it's not a conviction anymore.
Click to expand...

I'm sure there's always a matter of record that will always get someone's attention.