So they're going to study inanimate object violence. It just goes to show how little an education people are getting now if money is wasted on this. As long as they focus on inanimate objects instead of the people that commit the crimes violence will continue and most likely only get worse.
R

“Mass shootings continue to happen, and I think we need more research and education about it,” said Lee. (because shooters have nothing to fear as they know nobody will shoot back)

He’s especially concerned about distracting narratives that take the discussion away from gun control. In the wake of the Orlando shootings at Pulse nightclub, for example, some Republicans reacted by calling for stricter immigration policies, he said. (If the shooter's parents weren't let into this country he wouldn't have been here to shoot up the nightclub. thus the need for more strict vetting procesdues)

“The shooter at that club purchased his firearms legally. That’s what’s worrying, but people want to ignore that,” he said. (you can't weed them all out. Some will slip through the cracks. so good guys need to have guns.)


“Gun violence is one of the leading causes of death among young people, so I think it’s important for students to understand the impact of making it easy to access firearms.” (or...young people are the leading cause of death for young people....it all depends on how you view it. Guns are not evil. They have no brain and no soul. Guns, like computers, cars and alcohol are only as stupid or evil as the people that use them) 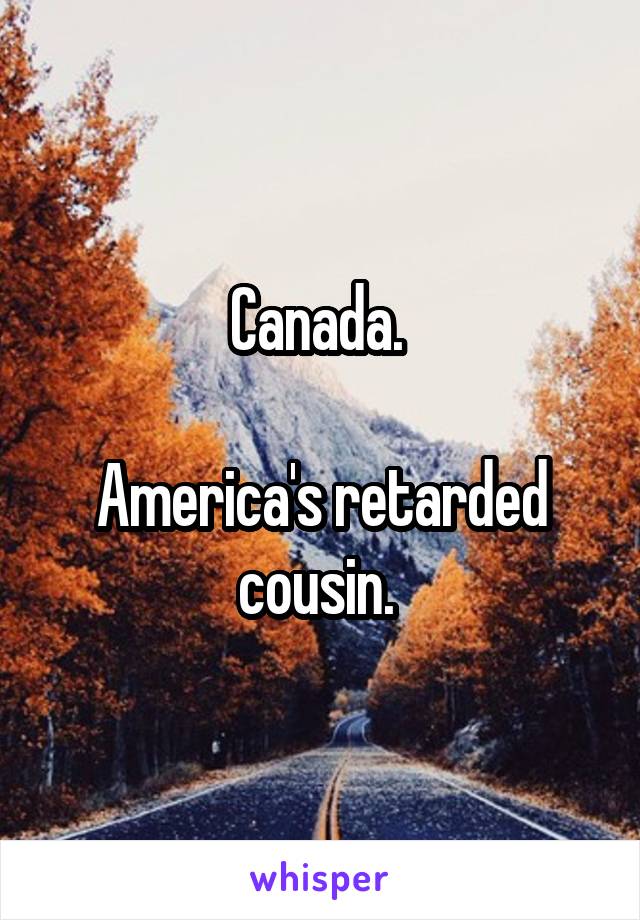 If this is what he was ACTUALLY doing, it would make for a refreshing course.

"Starting this summer, Lee will teach a course at the University of Toronto on the impact of gun culture on communities and how to shape public policies to protect vulnerable populations, both in the U.S. and in Canada."

Yet again though, this guy is approaching the subject with pre-conceived notions and placing blame on objects rather than investigating the SOCIOLOGICAL problem.

The problem with this shit is that they already go in with their preconceived notions set in stone, the exercise of this "class" is to merely build a case under the guise of "research" to bolster his position. He will guide the conversation so the assumptions that he holds true will be reinforced. His ultimate goal at the end: He was right, they (us) are wrong.

"He hopes an academic approach could help steer the gun violence conversation in the right direction."

Hurry up more gun control. They have "refugees" coming.

"Jooyoung Lee is worried about the U.S. administration’s attitude on gun control."

Even though he's Canadian and lives in Canada and as such it's none of his f'n business...

bigblue said:
If this is what he was ACTUALLY doing, it would make for a refreshing course.

"Starting this summer, Lee will teach a course at the University of Toronto on the impact of gun culture on communities and how to shape public policies to protect vulnerable populations, both in the U.S. and in Canada."
Click to expand...

Even that quote shows bias though. People who aren't antis very rarely use bogus terms like "Gun Violence" and "Gun Culture". the latter used to not aggravate me, but as time goes on its gotten worse. It is used to try to pigeonhole gun owners as like this monolithic demographic. The use of these two terms is strictly designed to shit on guns and the people that own them.

Even though he's Canadian and lives in Canada and as such it's none of his f'n business...
Click to expand...

Do you even Canadian? Sticking your nose in US politics is a requirement for citizenship, especially anything to do with natural rights! There is no Canadian equivalent to American Exceptionalism.
Last edited: Jun 13, 2017
Share:
Twitter Reddit Share Link

One day of gun violence