Stop Lying about the Historical Understanding of Gun Rights 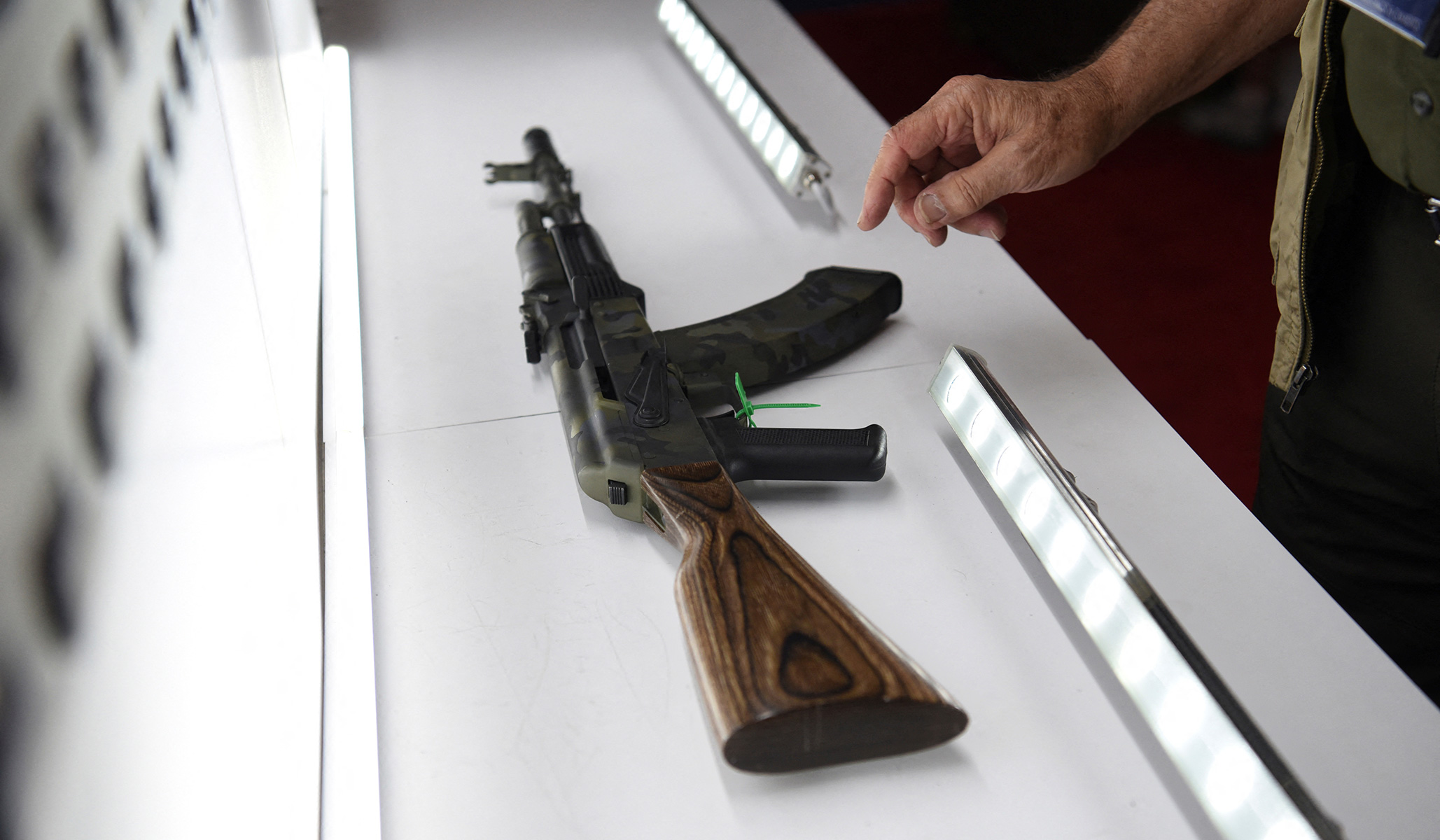 It has never been ‘mainstream’ to interpret the Second Amendment as guaranteeing anything other than an individual right to bear arms.

“It has never been ‘mainstream’ to interpret the Second Amendment as guaranteeing anything other than an individual right to bear arms.” 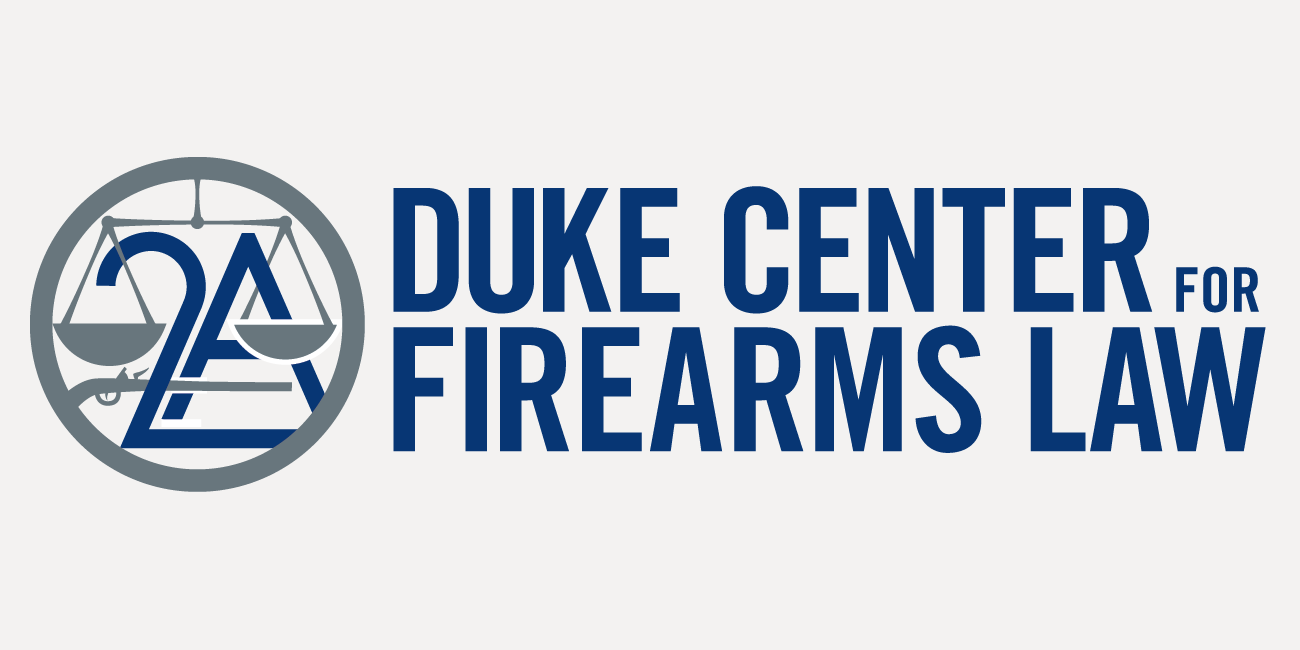 The Myth of Non-enforcement of Gun Laws in Nineteenth Century America: Evidence vs Ideology in Second Amendment Scholarship

“When the Supreme Court evaluates the historical evidence presented in Bruen they will have to decide between historical fact and gun rights fiction.”

There is no question that there was a long-standing restriction and ban on guns in many parts of this country from shortly after it's creation until the present day.

And women couldn't vote. Since time immemorial. They were chattel for the most of human existence. They were non-voting peons until the 20th century.

And people could have slaves.

I'm trying to figure out why, if something is a natural right recognized by the Constitution, we should fall on "well, they didn't do it before X-date" argument. We had slaves before 1865. We did not allow women to vote since TIME BEGAN until 1920 or so.

Mass shootings continue to occur, yet there are more than 30,000 Federal and state laws regarding firearms.

Non-enforcement should be an easy sell.
U