Does anyone remember what the best website is for real time national election results? I know it’s early but...

By real time, you mean AFTER the polls close? Or are you looking for exit polling data?

blindfire said:
By real time, you mean AFTER the polls close? Or are you looking for exit polling data?
Click to expand...

Good question. I did not even think that out. Polling data please.

I will look at Bing

Wait! Where'd it go?!?!?! Up until a few minutes ago when I clicked the link I got this great page with pull-downs for national and state real-time election results. Now it's just a page full of general news links

this looks pretty good, although its the NYT. Posted by pennypincher in another thread...

Too many stupid people in Ma.

AP saying the same thing but with 0% turn in. Not sure how they are guessing that. Exit polls maybe?

Of course. Did anyone honestly expect anything different?

And there it is. Healey is winning in a dam landslide.

My state embarrasses me
O

Healy Maura duo are in a different league

Gun owners are getting clobbered tonight.

Location
in a building

Yeah, it's a shame. Looks like moving north may not be a panacea for long
R

browncoat said:
Yeah, it's a shame. Looks like moving north may not be a panacea for long
Click to expand...

Location
in a building

I've been looking at North Carolina and Pennsylvania but they both seem pretty blue now too.
R

browncoat said:
I've been looking at North Carolina and Pennsylvania but they both seem pretty blue now too.
Click to expand...

yup. by the time I'm ready to move out of here there probably will not be any coastal states that are not anti gun.

I have always been a fan of RealClear Politics!
T

BobR51 said:
Too many stupid people in Ma.
Click to expand...

The stupidity of mAss voters cannot be overstated.

BobR51 said:
Too many stupid people in Ma.
Click to expand...

anyway, here is something that is a little perplexing to me.

Then they said that they were expecting 2.1 million people to vote by the end of the day.

And now with about 200,000 votes counted they declared warren, baker and Healey winners.

My wife said something about statistics and a valid statistical sample being predictors.....but less than half the early votes are counted and just about 10 percent of the total expected and they already have a winner? Something doesn't seem right to me.

Van Jones on CNN is heartbroken the blue wave has collapsed. Says the antibodies to rid the infestation of hatred and division haven't turned up.

Now the senate race has counted 500,000 votes. But that total still only equals the amount of early voters. 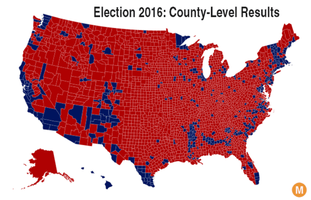 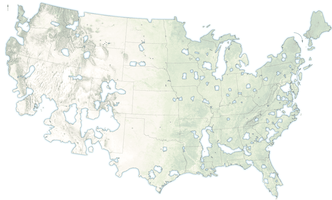 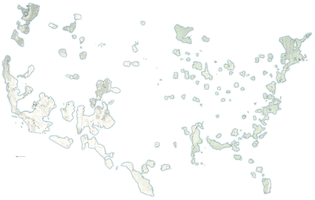 I hope I uploaded these three maps correctly I find them interesting. Compare these maps to what is happening live, again, two years later.

These are from 2016. Middle map is Trumplandia. Lower map is Clinton Atoll.

Here is the link to the live map.

I think that issue was covered on this forum few years back already. Sanders in VT and blue NH. Time to say "Good Bye!"
You must log in or register to reply here.
Share:
Twitter Reddit Link