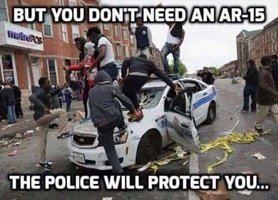 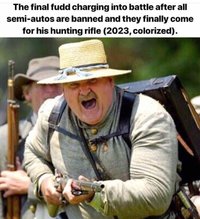 Looking for the Vietnamese guy meme, something about a rifle holding back a standing army, if you have it thanks. 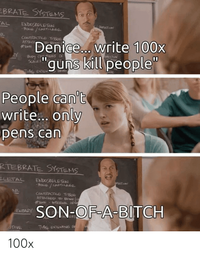 Own a musket for home defense, since that's what the founding fathers intended. Four ruffians break into my house. "What the devil?" As I grab my powdered wig and Kentucky rifle. Blow a golf ball sized hole through the first man, he's dead on the spot.

Draw my pistol on the second man, miss him entirely because it's smoothbore and nails the neighbors dog. I have to resort to the cannon mounted at the top of the stairs loaded with grape shot, "Tally ho lads" the grape shot shreds two men in the blast, the sound and extra shrapnel set off car alarms.

Fix bayonet and charge the last terrified rapscallion. He Bleeds out waiting on the police to arrive since triangular bayonet wounds are impossible to stitch up.

Just as the founding fathers intended. 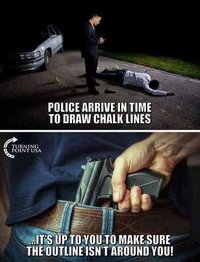 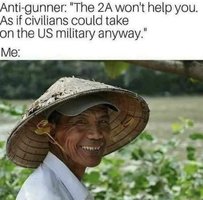 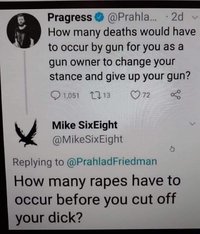 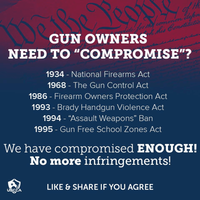 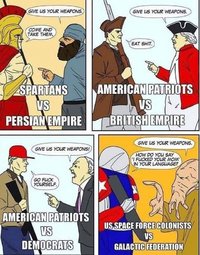 I wasn’t sure where to put this!! 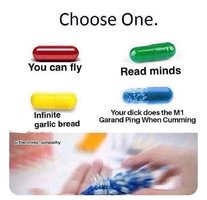 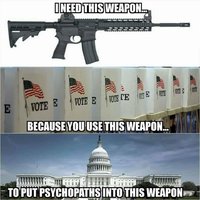 Meme stolen from DSA, in support of Hong Kong protesters.

“But Australia or England.” is the next BS to follow in conversations like that. I once pointed out Paris and Mumbai and got the reply “Of course you can’t stop THAT.”

Location
Center of the PRM 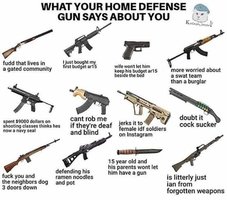 Is literally just Ian. That is awesome!!

Is there anything wrong with jerking it to female IDF soldiers?? If so, please let me know.

I think this first one is a dupe, but a refresher is always good. 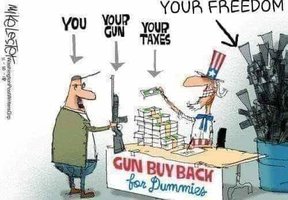 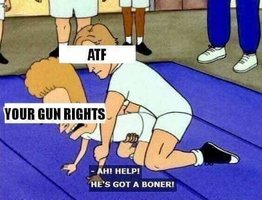 Hey, now... I would love to be literally Ian when I grow up, except it would mean never having to grow up, and getting to play with other people's guns, forever. 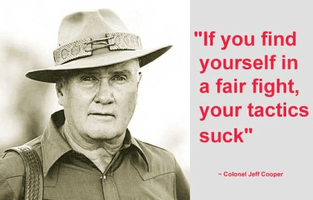 Nugent and PRO 2A