In a series of little noted Zoom meetings this fall, the city of Oakland, California, grappled with a question whose consequences could shape the future of American policing: Should cops be able to kill people with shotgun-armed robots?

The back-and-forth between the Oakland Police Department and a civilian oversight body concluded with the police relinquishing their push for official language that would have allowed them to kill humans with robots under certain circumstances. It was a concession to the civilian committee, which pushed to bar arming robots with firearms — but a concession only for the time being.

The department said it will continue to pursue lethal options. When asked whether the the Oakland Police Department will continue to advocate for language that would allow killer robots under certain emergency circumstances, Lt. Omar Daza-Quiroz, who represented the department in discussions over the authorized robot use policy, told The Intercept, “Yes, we are looking into that and doing more research at this time.”

The controversy began at the September 21 meeting of an Oakland Police Commission subcommittee, a civilian oversight council addressing what rules should govern the use of the city’s arsenal of military-grade police equipment.

According to California state law, police must seek approval from a local governing body, like a city council, to determine permissible uses of military equipment or weapons like stun grenades and drones. Much of the September meeting focused on the staples of modern American policing, with the commissioners debating the permissible uses of flash-bang grenades, tear gas, and other now-standard equipment with representatives from the Oakland Police Department.

Roughly two hours into the meeting, however, the conversation moved on to the Oakland police’s stable of robots and their accessories. One such accessory is the gun-shaped “percussion actuated nonelectric disruptor,” a favorite tool of bomb squads at home and at war. The PAN disruptor affixes to a robot and directs an explosive force — typically a blank shotgun shell or pressurized water — at suspected bombs while human operators remain at a safe distance. Picture a shotgun barrel secured to an 800-pound Roomba on tank treads. In an effort to keep the Oakland people out of their city, San Francisco now has their own killer robots, but theirs have bombs not guns: 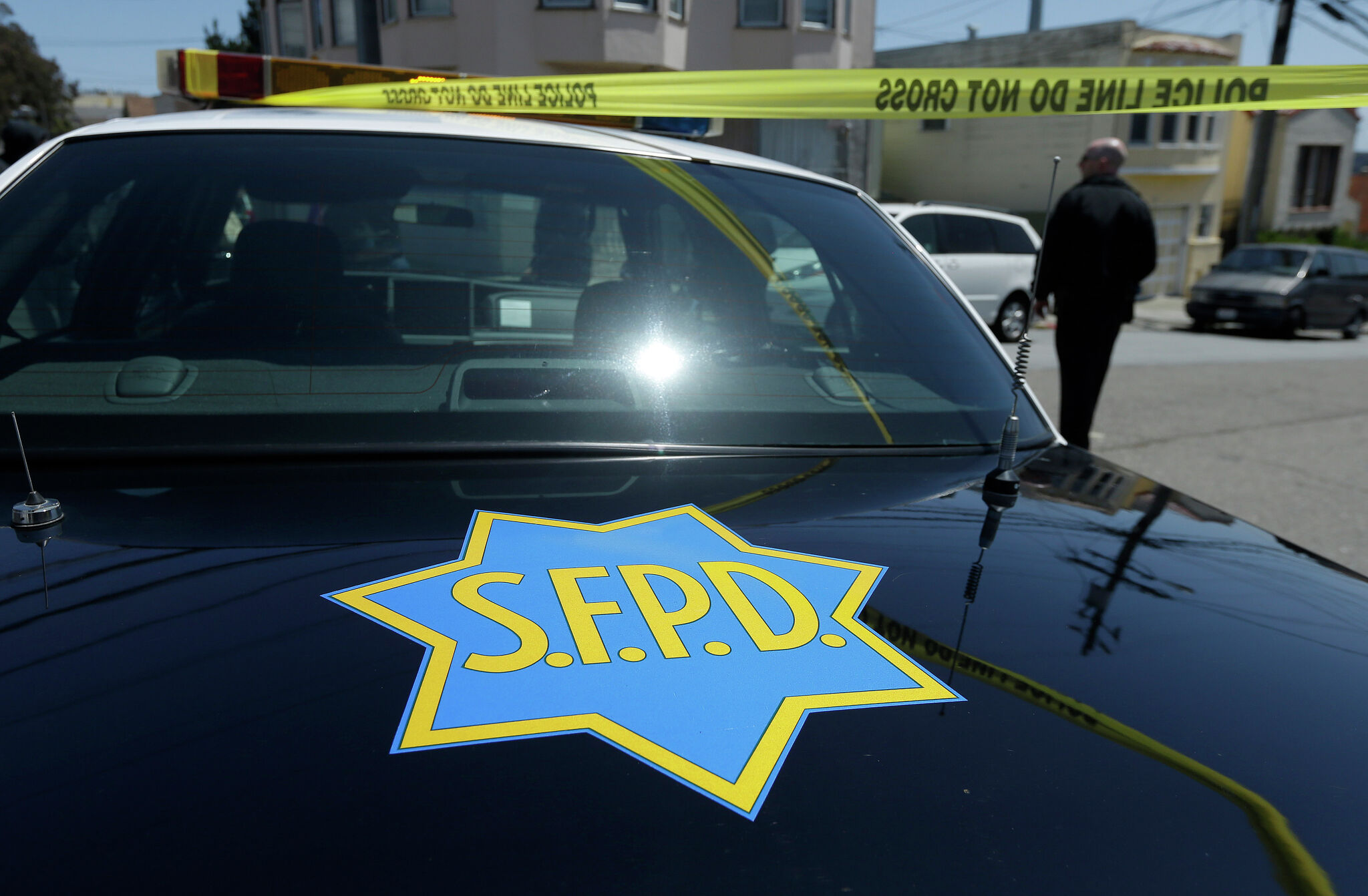 SF police clarify lethal robots would have bombs, not guns

"While an explosive charge may be considered an intermediate force option, it could... 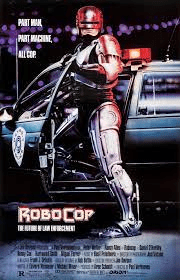 What a joke! "Lethal shotguns"? During my lifelong experience with firearms, I definitely burned through more 12 gauge shotgun rounds than handgun and rifle rounds. I have yet to see a shotgun round that would not kill. Yes, Virginia, all of them are "lethal"!
G

it's better to use robots. That increases the chances the officers will make it home safely for dinner..................after trampling all over your civil rights.
E

G Port said:
it's better to use robots. That increases the chances the officers will make it home safely for dinner..................after trampling all over your civil rights.
Click to expand...

It also increases the chances of robot manufacturers being sued by ambulance-chasing lawers for wrongful death. Just imagine...Officer Smith...Caucasian cop...directs the robot to fire the 12 gauge and decapitate Keeshaw Ezekyyiel Jones, a young African-American ex-con who was "turning his life around"? Well, at least the dead perp's family will collect a nice chunk of change!

Mk 19 mount would be a nice enhancement...

A few years ago, didn't the cops (in Dallas?) deliver an explosive charge with a robot and then blew a barricaded suspect up?

Old news, this sort of tech goes WAAAAAY back: 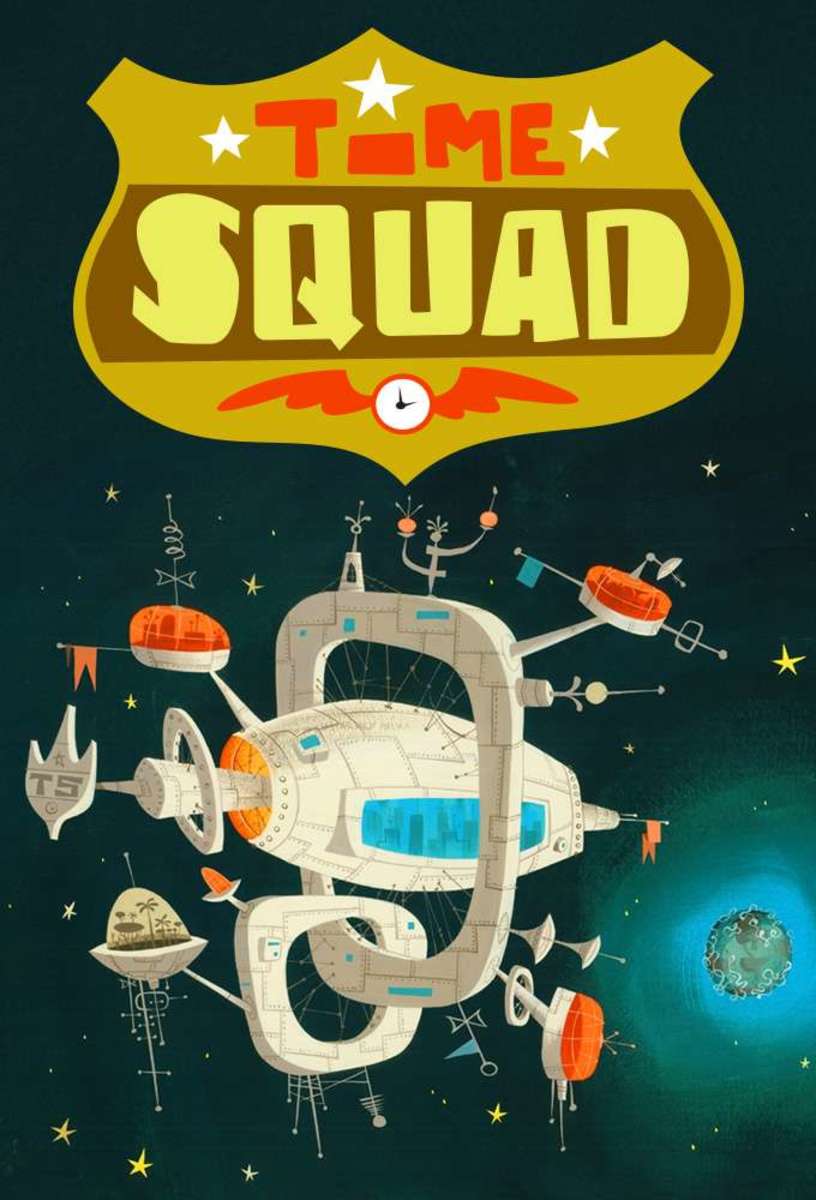 The CN retrospective continues with the underrated series "Time Squad" created by Dave Wasson. Though it ran for two seasons, the show had an interesting premise with some context, caricatured animation, and a variety of historical and non-historical characters with talented voice acting.

B
It’s official…31 Abrams to Ukraine!

Law enforcement critical of Biden telling cops not to shoot to kill: 'Every right to use deadly force'

California cops shoot dead double amputee, 36, as he tries to run away from them on his stumps: Police department says officers feared knife

Yesterday at 11:40 AM
Palladin