Looks like it's almost time for a "NEW KNIFE CHALLENGE!"

I'm keeping my eyes open for my next blade. How about YOU ? 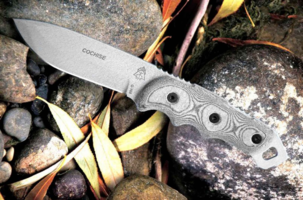 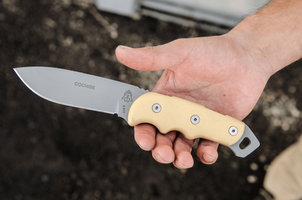 Picked up this Gooseworks recently

I want a Halo V. Prob sell my Cypher to fund it. 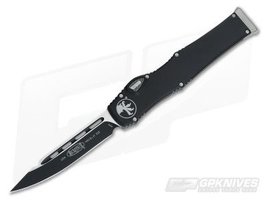 Had my eyes on a Mikov. 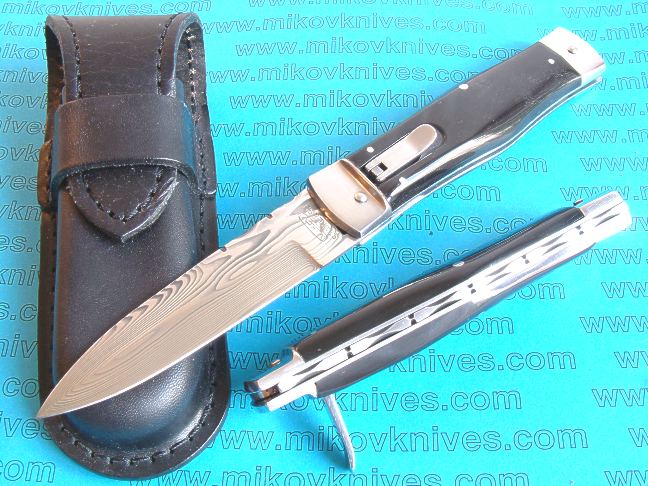 I have no need for a new knife. I've got too many as it is.

Then I clicked on this thread. Damn you, NES!

Picton said:
I have no need for a new knife. I've got too many as it is.

Then I clicked on this thread. Damn you, NES!
Click to expand...

I know. I was doing so good. I was at Kittery Trading Post a few months back. I need one of these Bucks 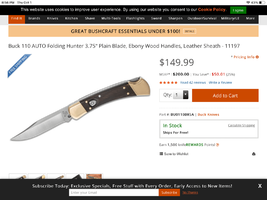 Picton said:
I have no need for a new knife. I've got too many as it is.

Then I clicked on this thread. Damn you, NES!
Click to expand...

That cochise looks nice - nice big grip.
BHK had one called the pitbull .But, they must have changed owners cuz they've got nothing but crap now. EDIT: Their site has updated....but not the old models I liked. But they have nice sheaths.

Here's what must be an old image.
-now i have to go see who still may have one. Recently pulled the trigger on a Benchmade 87. As usual- I had no problems stomaching the price of the knife but no way in hell was I paying for anything other than ground shipping. I'll get it by Christmas if I'm lucky! 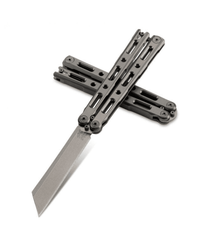 My only turn-off is the location of the double-jimping. Looks rough...
The Antique White scales look nice though.
Fat Blade! 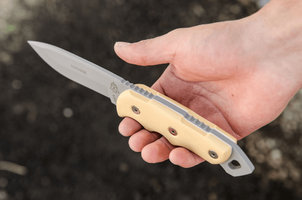 Reviewers seem to not mind them though.
This guy tested it for 6 weeks...

Mountain said:
Had my eyes on a Mikov.

I bought this Mikov on Ebay in 2004. Pretty sure Ebay doesn’t sell auto knives anymore! I bought a few extra springs for it but never had to replace the original. Tough knife for sure. I carried this at work for years. 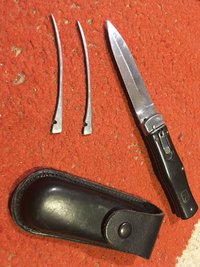 Sterg said:
I need one of these Bucks
View attachment 395380
Click to expand...

I bought this 110 auto at the Marlboro Gun show in 07 or so. This was a regular 110 from the factory that had been converted to auto by some company that started doing them before Buck even made an auto 110, as far as I know. There’s a really interesting story behind this one. 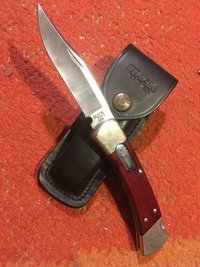 And here is my Benchmade model 30 my father bought me waaaaay back when I first started carrying a knife. I think maybe ‘89 or ‘90. I was 9 or 10. This knife spent a lot of time in my hip pocket over the years. It was with me on many a f*cked up night. 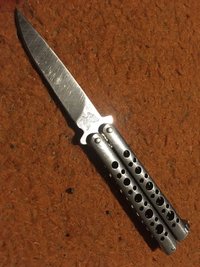 I know OP said NEW knives but I couldn’t resist a trip down memory lane while I’m wide awake with insomnia!

Nice Buck 45. What was the story behind it? I’ve only had a few automatics, one was a stiletto I had in the Navy I got over in Italy. The other was a Benchmade “Navy seals knife” with no markings on it. I wish I still had that one. AFO sterile I guess they called them. Here’s a pic from the web. 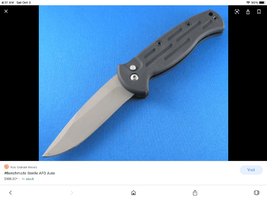 That Buck knife was in one of my orange vest pockets during shotgun deer hunting years ago when I was out on a drive with a group of buddies. I was crawling through thickets of briars and low branches in the middle of a particularly difficult marsh island one day and didn’t notice the knife had fallen out til I was out in the open again. There was no way I was going back for it.
A year later we were doing the same drive and one my buddies found it. It had been submerged in salt water by who knows how many extreme high tides during that year, and it wouldn’t even open. Soaked it in Kroil for days, slowly worked it loose and blew out all the crud and rust, put some CLP in there and you’d never know it spent a year outside. Another tough knife!
I only carry a sheathed fixed blade during deer season now.

Listed as 3/16" in the spec's. I think that is the raw blade width before the thick coating is added and makes it look a full 1/4. But who knows...?

Makes you feel that you earned it:
View: https://youtu.be/qm9N_SPhwR8

Location
NOT in mass. finally.

Last knife i bought is this Maine Knife Company Guide knife. I actually wanted a very similar Randall but didn’t want to wait 5 years for it. 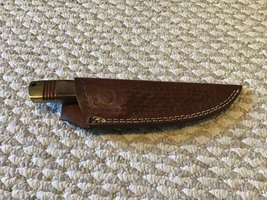 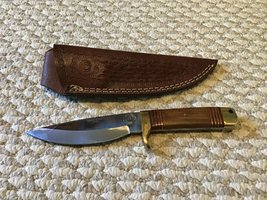 Nice! The handle reminds me of an '80s restaurant booth, in a good way.

As a Randall guy who owns quite a few of them, I'll be the first to say the wait time and pricing are out of whack. I'd suggest contacting Behring Made out in Montana; they're what Randall was, about four or five decades ago. I've had amazing comms, pricing, and quality from there, with a timeline of weeks instead of years. I'm not affiliated; just a satisfied customer.

lancecolonel said:
Last knife i bought is this Maine Knife Company Guide knife. I actually wanted a very similar Randall but didn’t want to wait 5 years for it.
Click to expand...

Just picked up this Civivi Elementum a couple weeks ago and I really like it a lot. They call it "Guibourtia wood" but it looks like rosewood to me 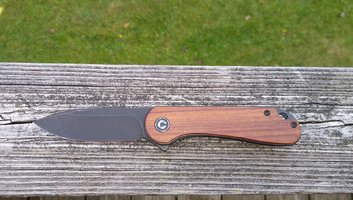 Mountain said:
Had my eyes on a Mikov.

So what’s the deal with boot knives? I assume I need one since I don’t have one.

new guy said:
So what’s the deal with boot knives? I assume I need one since I don’t have one.
Click to expand...

I've got a couple. They're fine, but they're like ankle-carried guns: they work really well in certain specific situations, but the drawbacks are many. They're super-hard to get to, and unless you've got a good way to fasten them down securely they can jostle out of position.

I feel as though any decent boot knife can probably be carried just as easily (and almost as concealably) IWB.

new guy said:
So what’s the deal with boot knives? I assume I need one since I don’t have one.
Click to expand...

Very easy to lose. Get a cheap one if you do.

Location
NOT in mass. finally.

Yup. They have a few in their case. None of them really caught my eye though. Besides, I prefer to buy stuff that sends other stuff downrange when in that store.

thorin said:
Just picked up this Civivi Elementum a couple weeks ago and I really like it a lot. They call it "Guibourtia wood" but it looks like rosewood to me
Click to expand...

One of the common names for Guibourtia Coleosperma is African Rosewood. 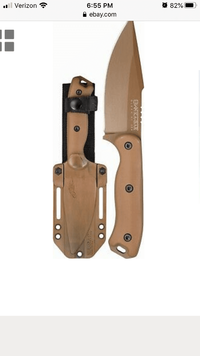 welp, i guess my next one may be this:

I bought a Bark river Bravo for chopping chores but, the handle isn't for me. Too thin/wiggley.

So, in order to be as safe as possible , I may have to press the button on the Jay.
However, I'm not sure the smooth cut of the convex grind of the bark river can be matched.
Share:
Twitter Reddit Share Link