yogi said:
Went to the Mill today and picked up this Beretta 1301. Light and faster shooting than I will ever be. Went straight to the range from the shop. Had a failure to feed after the very first shot using target load #8 shot 2 3/4 @ 1,290 fps…second time same thing…switched to double 00 buck and fired three rounds no issue…then fired two 3 inch 1oz slugs to loosen her up…switched back to target load and fired 5 rounds as fast (and safely) as I could pull the trigger and had no more issues…gun is light but aside from the 3 inch slugs, recoil was fine. Gun is sexy 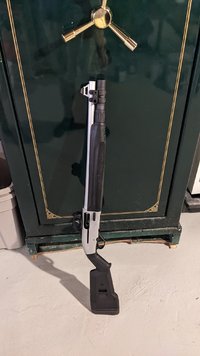 jron said:
I am in MA. The internet is full of hidden treasures.
Click to expand... 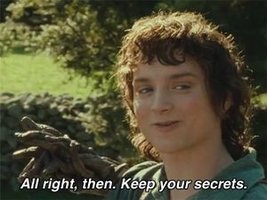 Gunbroker has some treasures if you sort through a lot of junk or overpriced items. 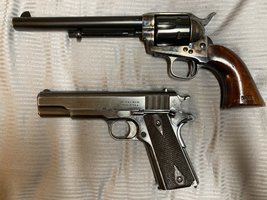 These were gifts to myself for getting through some fairly rough times lately. 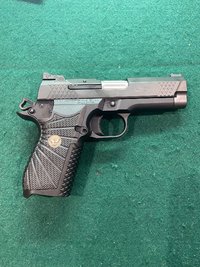 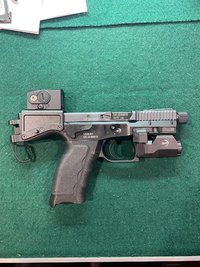 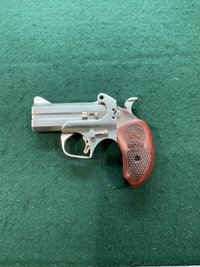 It could use a cleaning but picked up this 2006 Colt MKIV Series 70 for my son. It’s his birth year Colt 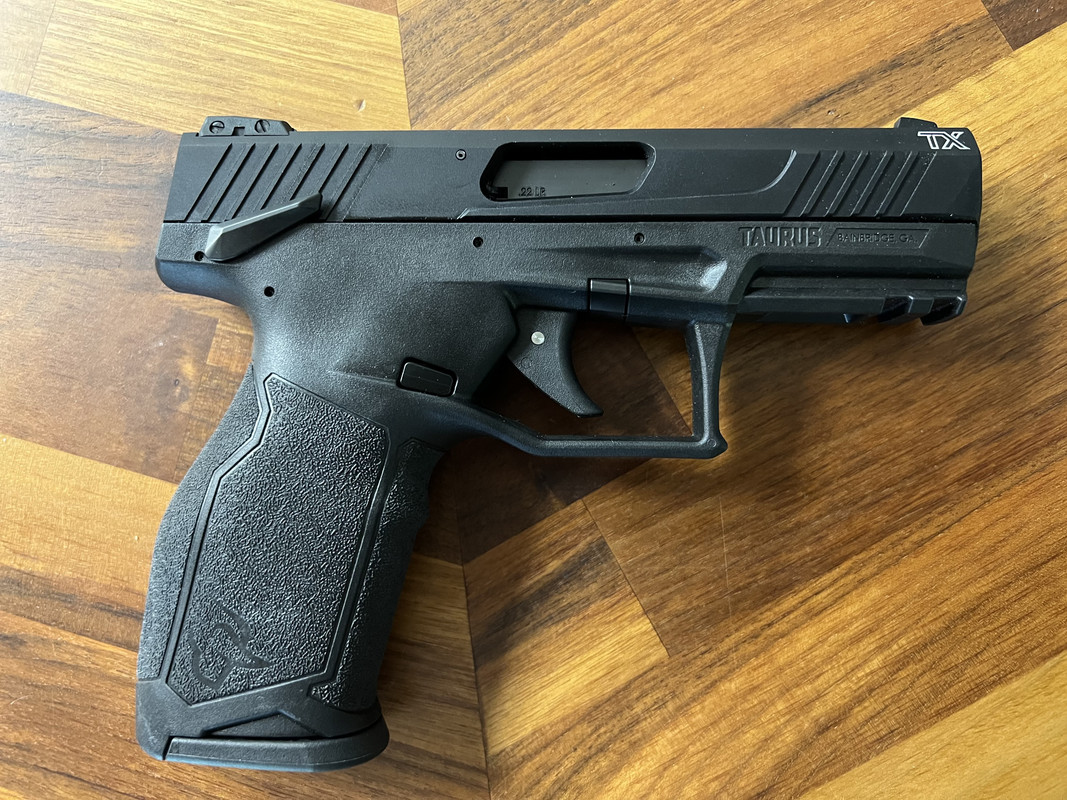 Love mine. Keep an eye on the barrel for leading and for shitty accuracy/keyholing on the target. I got lucky but many others had bad barrels 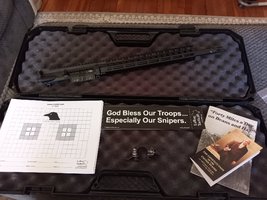 Sometimes a pistol will just sing to me and follow me home. This one was a tough decision. I had to choose between a vintage Browning Hi Power, a Kimber micro 9mm and this Colt Mustang. Yeah it like a nickel plated sissy pistol but the song was sweet, melodious and strident. Besides she’s got the fingerprints of John Moses Browning all over her. Tough decision only one mag tho. I asked if they had any mags. The drone said “nobody’s got ‘em”. I asked if they had any holsters and got a dumb look for free. Well at least that was free. Looking around I found a end cap display of pocket holsters (about 50 or so) so I grabbed one. She rides nice in my front or hip pocket. When I got her home I jumped on going broker .com and found two factory mags AND a leather holster in less than five minutes. Moral of the story; never take the drones word, look around and you’ll find what you need. Moar pics when I have the time. Enjoy, 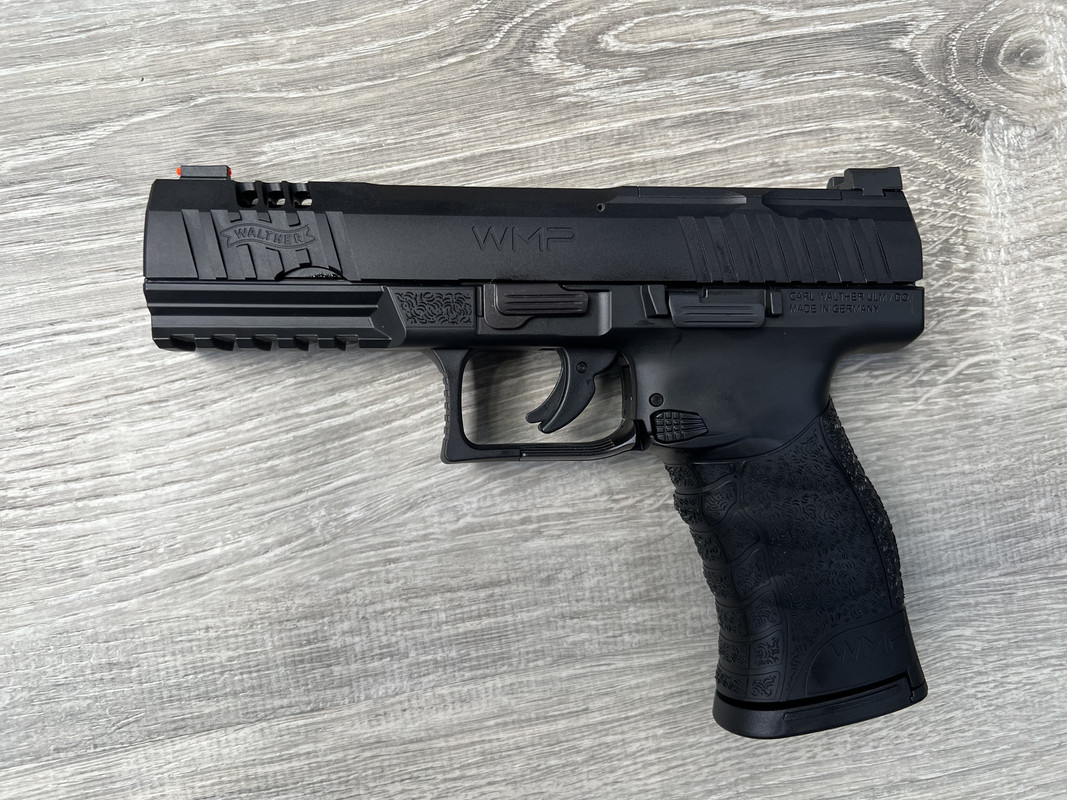 Held off on posting this until now. Picked up this Mossberg MVP Patrol in 308 from a member here. Bought it for Black Bear season. 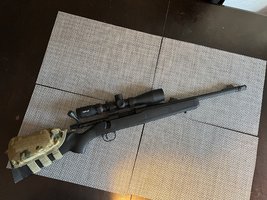 I changed the muzzle device to a Gamma VG6 308/300BLK and removed the iron sights right away. After shooting it a bunch, I just couldn’t get used to the reticle, as it was too busy for me, and I would lose the reticle in low light on darker target. Kinda a shame since the glass is so clear, but it is what it is. I picked up an Athalon Helos 2x12 BTR GEN2 with the illuminated MOA reticle. And holy shit is it amazing for the price. Crystal clear glass, crisp reticle and bright illumination. Beyond the scope, the stock really left a lot to be desired. But what can you expect from a cheap plastic stock on an inexpensive bolt gun. Almost as soon as I got the rifle I scoured the web for a decent replacement. The only aftermarket options were Boyd’s or a expensive chassis. I even called Mossberg to see if I could buy a stock for the LR version. Unfortunately they said they were unable to and even if they could, it would be expensive, as their cost is about $350. As luck would have it I found a take off on eBay. Best part was the price. Under $150 shipped! It arrived yesterday, and once I got home from work this morning I got it swapped over. It’s a bit heavier, but I knew that was going to be the case. Very pleased with how this turned out. Once I get out of work tomorrow morning, I’ll hit the range, get the optic zeroed and I’ll be ready to head back out for another chance at a bear. Now the tough decision comes on whether I want to rattle can it or not. 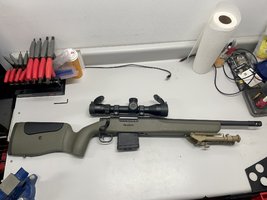