Wishing everyone a safe 4th.

Andy in NH said:
I'm also amazed how often the weather was in our favor or contributed to victories
Click to expand...

A quote from the Declaration of Independence July 4th 1776

"We, therefore, the Representatives of the united States of America, in General Congress, Assembled, appealing to the Supreme Judge of the world for the rectitude of our intentions, do, in the Name, and by Authority of the good People of these Colonies, solemnly publish and declare, That these United Colonies are, and of Right ought to be Free and Independent States; that they are Absolved from all Allegiance to the British Crown, and that all political connection between them and the State of Great Britain, is and ought to be totally dissolved; and that as Free and Independent States, they have full Power to levy War, conclude Peace, contract Alliances, establish Commerce, and to do all other Acts and Things which Independent States may of right do. And for the support of this Declaration, with a firm reliance on the protection of divine Providence, we mutually pledge to each other our Lives, our Fortunes and our sacred Honor."


Our Forefathers believed in Devine Providence and so should we 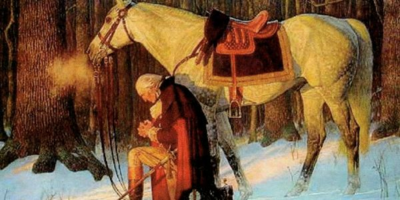 BarnBuilder said:
Our Forefathers believed in Devine Providence and so should we ...
Click to expand...

The mere fact that I’m still alive is all the convincing I need.

NES (well most of you

) gives me some hope freedom will be saved. Happy 4th and God bless America!

I'm amazed at how people treat the Flag and National Anthem, their ignorance of what it stands for and the men and women who died defending it ticks me off.
Celebrate the 4th and let Freedom ring! 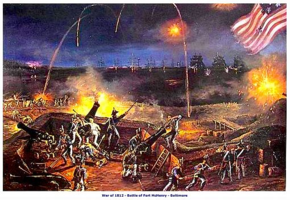 It's a shame that this means nothing to so many shitheads in DC. Jack. 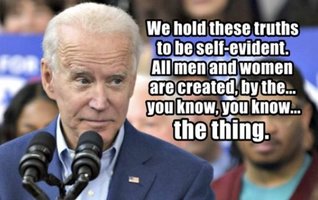 God bless America and whatever vestige of freedom remains (we really have not been truly free since 1913) ! 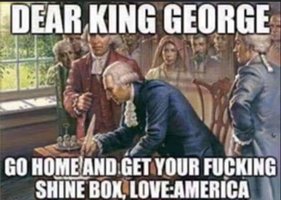 Eat, drink and be merry and tip a glass to the Patriots, that overththrew Brittish tyranny, to make this Independence day possible, for us to celebtate today, these many years later.

"And for the support of this Declaration, with a firm reliance on the protection of divine Providence, we mutually pledge to each other our Lives, our Fortunes and our sacred Honor."
^^^^^^^
Those are some of the best words Jefferson ever wrote.

"Where did all of those French ships come from?" -- Lord Cornwallis

At least they have a sense of humor about it.

Great day to be an American! Happy 4th y'all 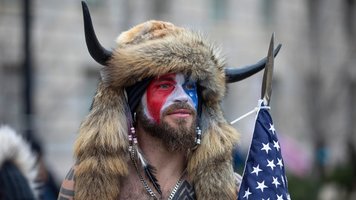 Welder1 said:
I often wonder if people celebrating Independence Day with hot dogs and whine coolers realize it’s because a bunch of Patriots were sick of a tyrannical government.
Click to expand...

They don't. They are the same virtue signaling, hypocrites that ask for more government and less freedoms.

cockpitbob said:
Some of my absolute favorite words ever written.

But when a long train of abuses and usurpations, pursuing invariably the same Object evinces a design to reduce them under absolute Despotism, it is their right, it is their duty, to throw off such Government, and to provide new Guards for their future security.
Click to expand...

And for the support of this Declaration, with a firm reliance on the protection of divine Providence, we mutually pledge to each other our Lives, our Fortunes and our sacred Honor.
Click to expand...

Same here and it's the reason why the Dems keep pushing January 6th of this year as an insurrection in DC. The Dems are scared sh*t that we just might do it! What happened on the 6th was nothing compared to the looting, burning, attacking Republicans in the streets, killing, rioting that the Dems condoned across the country for the past 4.5 years. 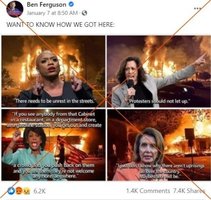 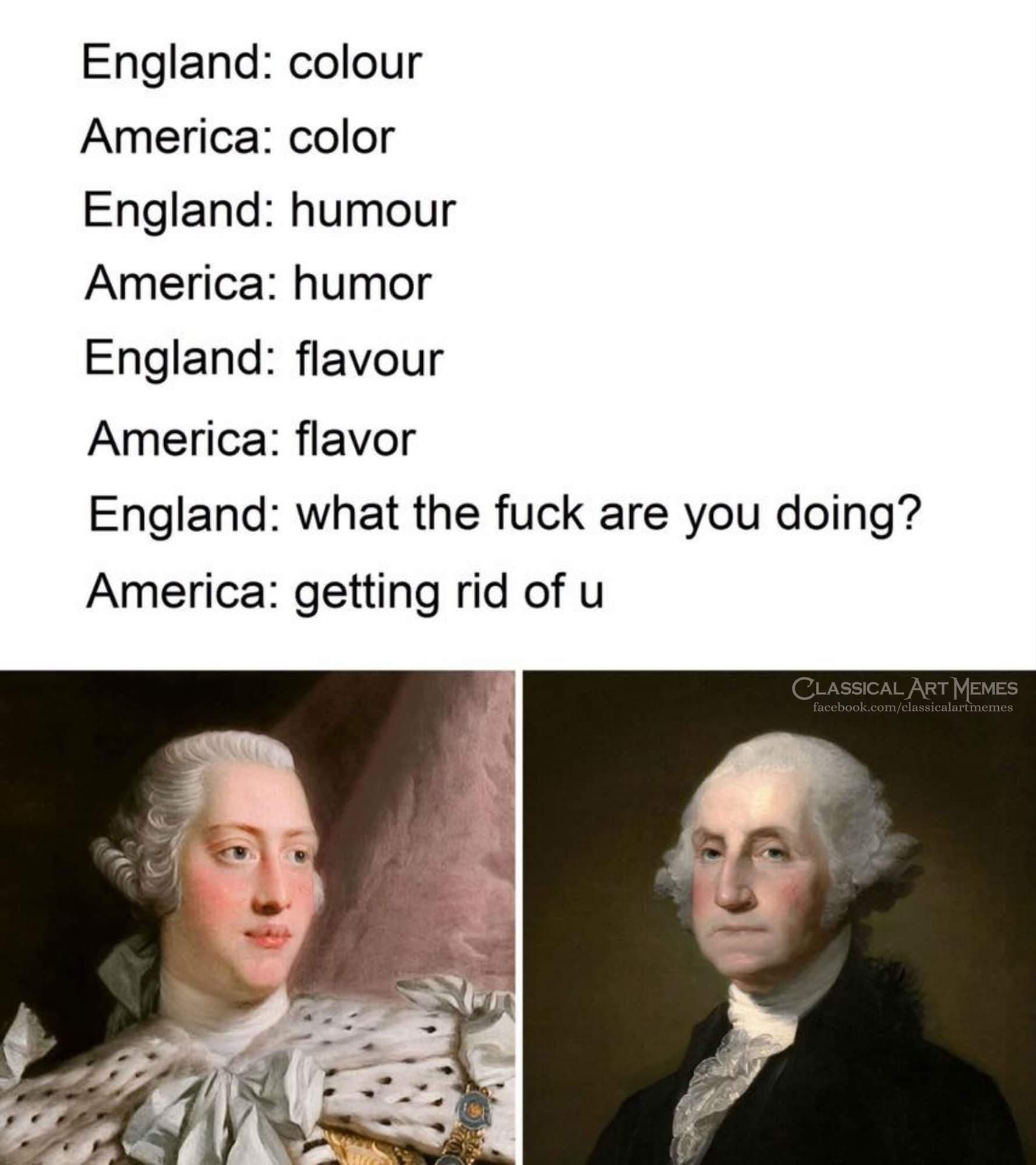 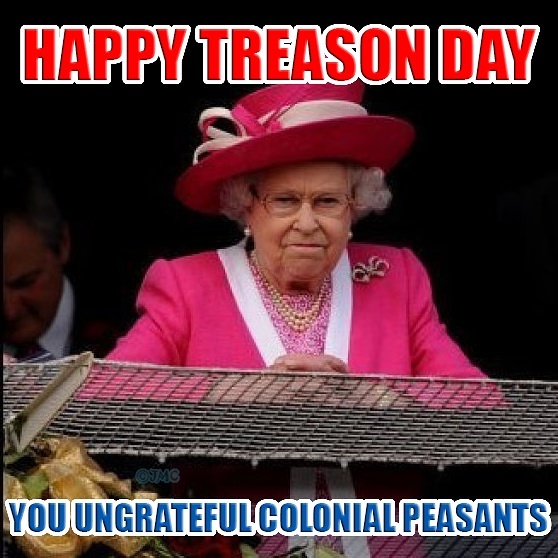 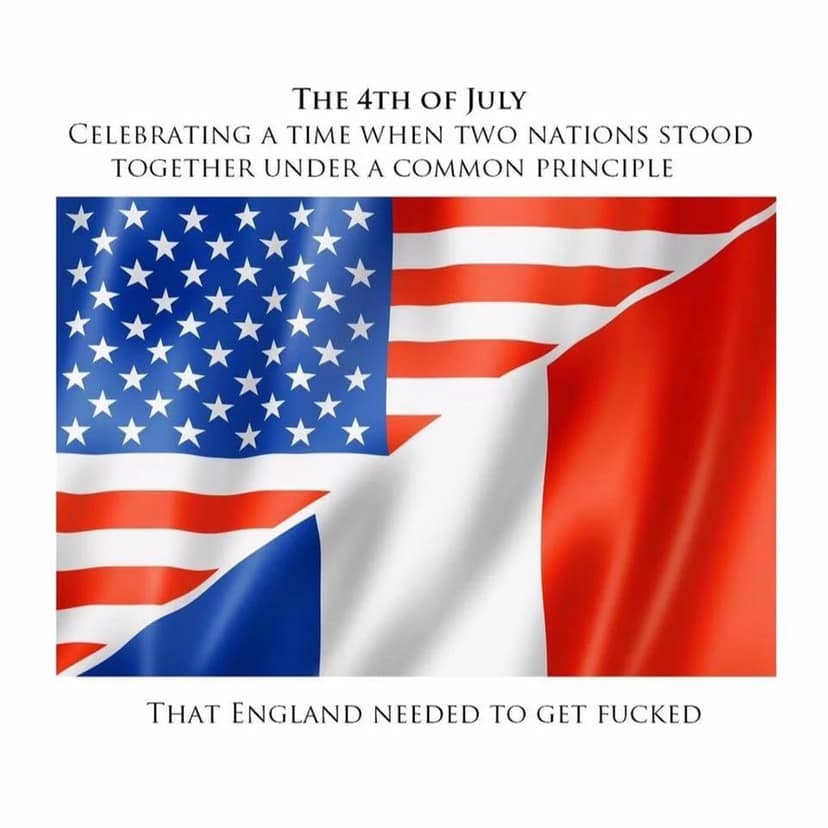 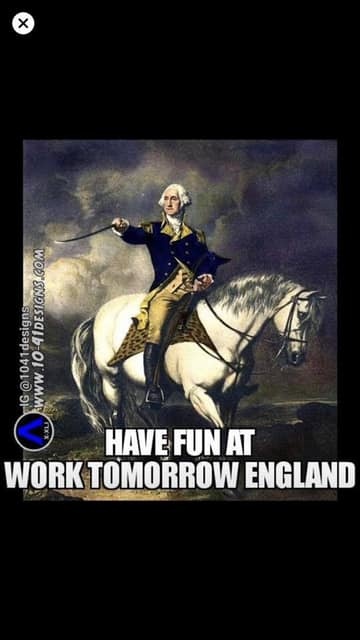