California has many of the most prominent aspects of President Joe Biden’s (D) gun control plan but is, nonetheless, plagued by a steady flow of mass shootings.


In fact, a spate of California mass shootings in 2019 led the Mercury News to ask, “Does gun control work?”


Similar talk is heard about “assault weapons” bans, as Democrats employ “weapons of war” phraseology in an effort to convince Americans to give up entire categories of guns.


In both cases–universal background checks and “assault weapons” bans–Americans are promised that the implementation of such controls will keep them safer. These promises flow especially free after a highly publicized mass shooting.


Even now, Everytown for Gun Safety’s Rob Wilcox focuses on the word “safety” when talking about Biden’s intent to secure universal background checks. He told the Hill, “A Biden presidency is the gun lobby’s worst nightmare. But it’s a dream come true for anyone who cares about gun safety in America.”

But what has happened in California, where universal background checks and an “assault weapons” ban have been the law of the land for 30 years?


Here is a short look at just a few of the high profile California shootings during the past decade: 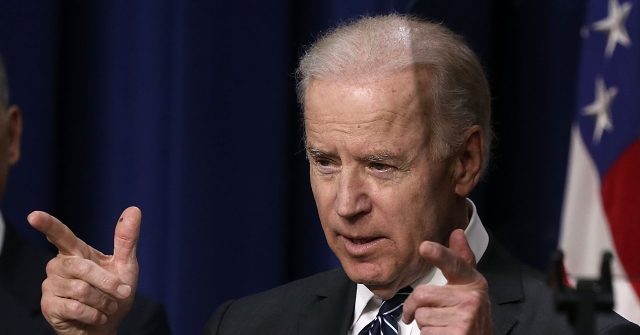 California has many aspects of President Joe Biden's (D) gun control plan but is, nonetheless, plagued by a steady flow of mass shootings.

they gotta use these incendiary words to incite that fear mongering. Can't say what these shootings really are - gang and drug related shootings in gang infested degraded urban areas.

AP: Gun Control Will Not Come Easy for Joe Biden
2