A toast for Auld Lang Syne and hopefully, for good days ahead!

Happy new year gentlemen. May this one be better than last. Remember, tomorrow isn’t really a new year, just a new day. If you dick up your resolutions, there is always another chance when the sun comes up.

Happy new year everyone, hope 2020 is not hind sight, but a new start! 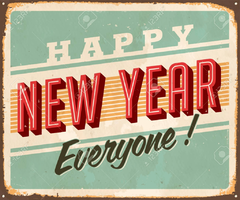 Many best wishes for the new coming year. It is going to be an interesting one for sure. Remember to keep your firearms wet and your powder dry.
H

Happy New Year to all!

Keep in mind that the next decade wont start till 2021.

Hard to believe it's been 20 years since y2k.

Value you time with loved ones or it will be another 20 years before you think about it.

Keep in mind that the next decade wont start till 2021.

But I'm talking human calendars. Your reptile ways are strange and foreign to me.

But I'm talking human calendars. Your reptile ways are strange and foreign to me.
Click to expand...

I appreciate the correction...

I found some additional info...

When Does the New Decade Start?
By Konstantin Bikos
The year 2020 is just around the corner—and with it, the beginning of a new decade. Or do we have to wait until 2021 to celebrate the beginning of the twenties? 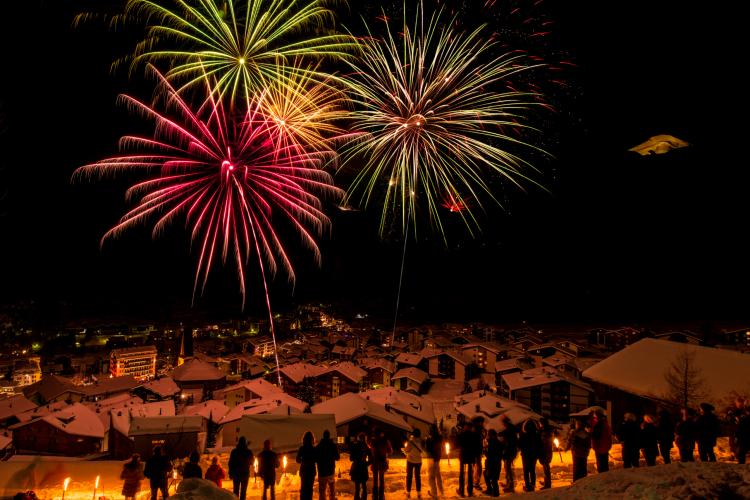 Fireworks in Saas-Fee, Switzerland
©iStockphoto.com/Stephane_Jaquemet
In other words, do decades officially begin with years ending in 0 or years ending in 1? Well, both are correct! It only depends on the words you use to describe decades. Let us explain.
Do Decades Begin with Round Years...
At first glance, it all looks logical and straightforward. Decades—periods of ten years—begin when the year count ticks over from a year ending with 9 to a year ending with 0.
For example, New Year's Day 1980 marked the beginning of the eighties. After all, they are called “the eighties” and not “the eighty-ones,” right?
...When Centuries and Millennia Don't?
Well, it does get a little more complicated when we look at centuries and millennia. Contrary to popular belief, the 21st century and the third millennium did not begin on January 1, 2000, but one year later, on New Year's Day 2001.
This may seem counterintuitive at first, but it is a consequence of a defining feature of our modern anno domini time reckoning system: There was never a year zero, and year 1 BC was followed by year AD 1. Read an explanation
Depends on Language
So, how come this rule doesn't apply to decades? Why do we claim that they can start with years ending in 0 or years ending in 1?
It all comes down to how we talk about time spans. With few exceptions, we usually think about centuries and millennia as numbered entities, counted up from year AD 1, such as “the 21st century” or “the third millennium.”
Decades, however, are commonly categorized based on the year numbers. For example, we say “the eighties” instead of “the 199th decade.” Similarly, the upcoming decade is technically the 203rd decade, but we call it “the twenties.” According to this common definition, decades generally encompass the time span from years ending with 0 to years ending with 9, such as 2020 – 2029.
10 cool facts about the New Year
By the way, the same could technically be said about centuries and millennia. It is factually correct to say that “the 1900s” began on January 1, 1900, just like New Year's Day 2000 kicked off “the 2000s.” It's just much more common to call these time spans the 20th and 21st centuries—and they began in 1901 and 2001, respectively.
You Can Celebrate Twice
So, in essence, both are correct. You only need to make sure that the year you state as the first year of a decade, century, or millennium matches the term you use to describe it.
Equipped with this knowledge, you can go ahead and celebrate the beginning of the twenties when the New Year Countdown reaches zero at midnight on January 1, 2020. And one year later, you can party extra hearty again to mark the start of the 203rd decade!
What Are the First Two Decades Called?
Did you know that we just lived through two whole decades without managing to name them consistently? We don't think twice about using terms like the seventies, the eighties, and the nineties—but what comes next?
In recent years, the English speaking world has pretty much settled on a name for the period from 2000 to 2009, but there are regional variations. North America favors the term “the aughts,” while most other English speaking countries mostly use “the noughts” or “the noughties.”
However, the jury is still out on the name of the time span from 2010 to 2019. Suggestions abound, ranging from “the teens,” “the teenies,” and “the teensies” to “the tens,” “the tensies,” and even “the ten-sions.” Depending on context, it is also common to use terms like “the twenty-tens” or “the two-thousand-and-tens.” But none of them have so far secured enough support in everyday use to decide the race.
It may seem strange that we managed to let ten years fly by without having a clear understanding of what to call them. However, it is quite common for these things to be decided in hindsight. Time will tell which name we finally settle on. 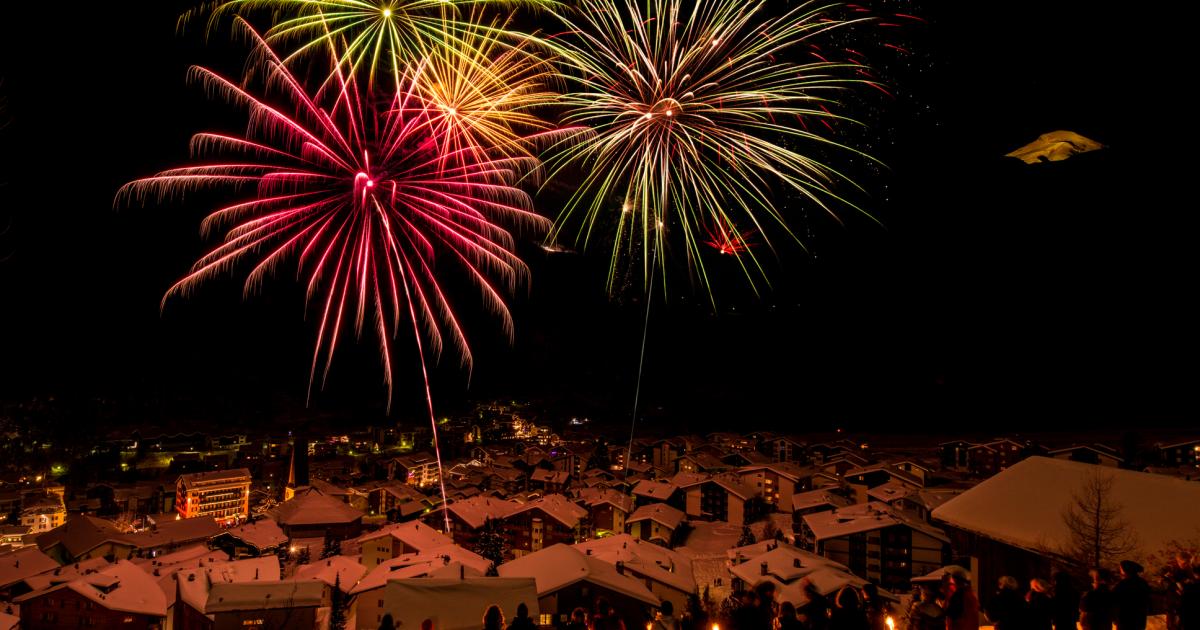 When Did the New Decade Start?

On January 1, 2020, people celebrated the beginning of the twenties. Was it one year too early?

Happy New Year to all y'all. Goodnight lol zzz

Election, Olympics, leap year... should be a good 'un.

Happy New Year and Happy 4 more years of MAGA! Maybe he'll get the wall built and undo Barack Husain Obama care next term. Either way, I just want to watch the snowflakes melt and watch for the celebrity exodus to Canada like was supposed to happen at the first election.

A Happy and healthy New Years wish to all.

Happy new year to all

Happy New Year everyone! I feel certain that we are in for an interesting time in 2020.

Merry Christmas and a Happy New Year from Comm2A

H
As real as real gets.