Liquidating my HAM gear. Must have license for anything except the trunk tracker. All items will be cleaned up. (Some have sticky address/callsign labels on them. Sorry!) Also, will include some "goodies" with each purchase. Some spare anderson power poles, cables, ends, random useful stuff.

2. MFJ Versa Tuner II. (Probably have manual!) Almost new. Used only a handful of times at thanksgiving and christmas since it was purchased to make 1-2 contacts off a G5-RV.

3. Kenwood TM-G707. Used, but not abused. Was in a jump kit and never used for the first few years of its life. Spent 8 months in a jeep installed, but not really mounted or turned on. Then about 6 months in a Tacoma, not mounted, hanging around under a seat in a plastic box.
Has remote unit setup as seen in pic. Have manual. Not flashed with newer firmware.

4. Uniden Bearcat Trunk Tracker II. Bought brand new from Amazon about a year ago. Charged, and turned on twice. Hung out on a wire shelf since them. Still has sell-o-tape on face. Probably no manual/ software.


5. Bonus: Buy everything, and get all of them wrapped up as neatly as I can get in a large pelican case for an additional $125 (Case is worth $220 and brand new.) Also receive a rubbermaid tote with a used (quite!) G5-RV, 40m dipole, 10m dipole, parts/slingshot for stringing up antennas, rope, and whatever I have for cables, etc.
You must log in or register to reply here.
Share:
Twitter Reddit Link 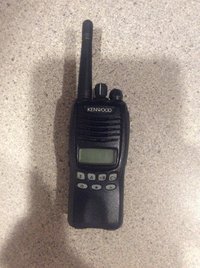 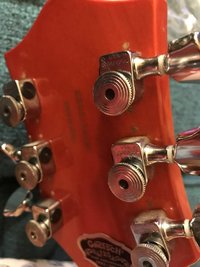 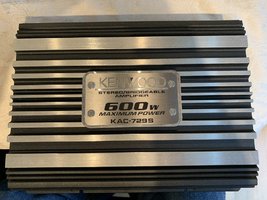