Funny Picture and Video of the Day MEGATHREAD!!!

Lincoln was so right. 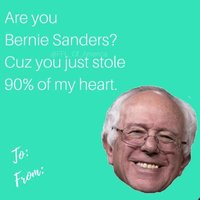 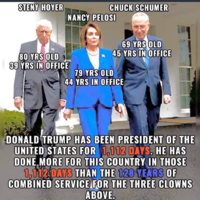 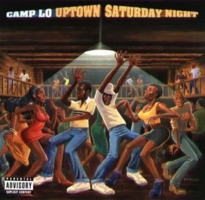 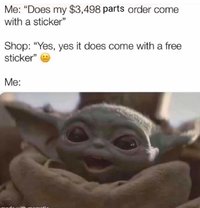 PORTLAND, Ore. (KATU) – Police are searching for a man and a woman who were caught on camera stealing a pickup truck and running over an employee at a towing company in North Portland Wednesday. Officers responded to the reported break-in at 21st Century Towing on North Kerby Avenue at around...

He is one tough SOB, he got right back on his feet, but I think he under estimated how determined Dad was in retrieving his Daughters car. Some clear video of Dads face, it shouldn't be too hard to find and convict him.

Edit-- I looked at that again, it looks like the old guy never got inside the gate. The girl was the one behind the wheel.
Last edited: Feb 16, 2020 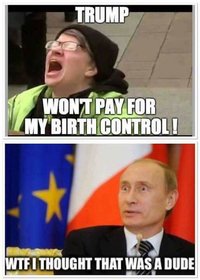 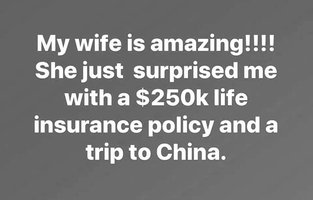 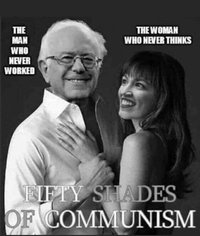 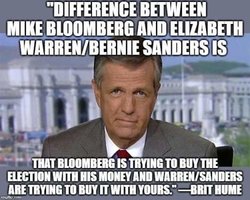 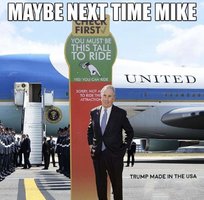 Location
Somewhere Over the Rainbow

My kids f***ing Roblox game has rifles with offset Irons

"compensators reduce sideways recoil"? Not in my world they don't; because I don't hold my guns sideways.

The same artist, Ernie Barnes, did Good Times and some album covers. It is a cousin, influenced by The Sugar Shack album cover he did for Marvin Gaye.

Ernest Eugene Barnes, Jr. (July 15, 1938 – April 27, 2009) was a pro football player and painter, well known for his unique style of elongation and movement. He was also a professional football pla…

Ernest Eugene Barnes, Jr. (July 15, 1938 – April 27, 2009) was a pro football player and painter, well known for his unique style of elongation and movement. He was also a professional football player, actor and author. His famous Sugar Shack Painting was the insipration for the Uptown Saturday Night Album Cover.
Barnes created the painting The Sugar Shack in the 1970s. It gained international exposure when it was used on the Good Times television series and on the 1976 Marvin Gaye album I Want You.
According to Barnes, he created the original version of The Sugar Shack after reflecting upon his childhood, during which he was not “able to go to a dance. “In a 2008 interview, Barnes said, “The Sugar Shack is a recall of a childhood experience. It was the first time my innocence met with the sins of dance. The painting transmits rhythm so the experience is re-created in the person viewing it. To show that African-Americans utilize rhythm as a way of resolving physical tension.”The Sugar Shack has been known to art critics for embodying the style of art composition known as “Black Romantic,” which, according to Natalie Hopkinson of The Washington Post, is the “visual-art equivalent of the Chitlin’ circuit.”
After Marvin Gaye asked him for permission to use the painting as an album cover, Barnes then augmented the painting by adding references that allude to Gaye’s album, including banners hanging from the ceiling to promote the album’s singles.
During the Motown 25: Yesterday, Today, Forever anniversary television special on March 25, 1983, tribute was paid to The Sugar Shack with a dance interpretation of the painting.

Barnes’ work appears on the following album covers:
The Sugar Shack on Marvin Gaye’s 1976 I Want You
The Disco on self-titled 1978 Faith, Hope & Charity
Donald Byrd and 125th Street, NYC on self-titled 1979 album
Late Night DJ on Curtis Mayfield’s 1980 Something to Believe In
The Maestro on The Crusaders’ 1984 Ghetto Blaster
Head Over Heels on The Crusaders’ 1986 The Good and Bad Times
In Rapture on B.B. King’s 2000 Making Love is Good For You
Last edited: Feb 16, 2020

Location
Where the Coronavirus is

This is how we raise the next generation of gun owners. Well done psyops work Roland!

Location
Somewhere Over the Rainbow

Funny picture of my dog...

TRUMP - Video of the Day MEGATHREAD
2