Frizzle Fry said:
unload on him like Fredo Sonny at the tollbooth, and whoopsy they killed the two bystanders while they're at it.
Click to expand...

Leave the gun, take the cannoli.

cams said:
Here’s my completely unsubstantiated guess at what went down;

Suspect looks kind of snackbar in that photo, he stole a truck, him and some other snackbars were going to fill it with explosives and drive it downtown.

Random m/v accident disrupts their plans, but now this Haj is stuck in the middle of Winthrop, fleeing from a m/v accident and a stolen truck.

He decides the gig is up, he’s pretty f***ed now either way, and quickly concludes that if he’s going out he’s at least taking a couple/few infidels with him and starts shouting.

Completely hypothetical. Interesting case though so far.
Click to expand...

Cams, you gotta write some books.

cams said:
Ya, and that’s Hillary circling Belle Isle up there in da plane.
Click to expand...

She knows that if she wants to get to heaven she is going to need a head start.


safetyfirst2125 said:
He was out of bullets after shooting only two people? Must have pumped them both with 5 rounds?

Also looks like he’s reaching for a spare mag in his pocket in the photo
Click to expand...

Somebody should have told him that there is an ammo shortage.

Any shooting that happens in mass is a mass shooting.

Who wrote this? Yoda?

Location
The “good” section of Lynn

headednorth said:
He was driven to it by systemic septic racism. Not his fault
Click to expand... 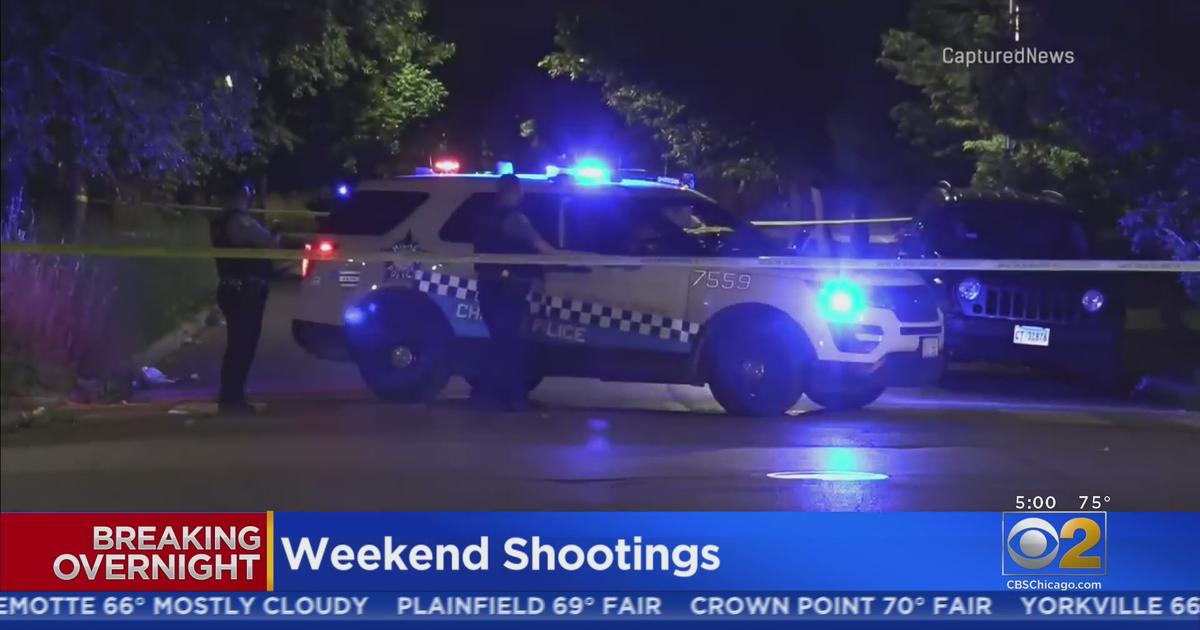 At Least 4 Killed, 43 Wounded In Weekend Shootings Across Chicago, Including Mass Shooting In Chatham

At least 46 people have been shot in Chicago so far this weekend, three of them fatally.

The guy was probably out on bail for 8 other murders. I'm sure Rachael Rollins had his back while lambasting the police.

VetteGirlMA said:
The guy was probably out on bail for 8 other murders. I'm sure Rachael Rollins had his back while lambasting the police.
Click to expand...

Maybe an illegal? This is just another day in Juarez.

The "moderator" of something called Eastie Talk.

I'm shocked it makes as much sense as it does...
W

Four most useless words in the English language:

cams said:
And I’m glad it wasn’t Belle Isle Seafood that got crushed.
Click to expand...

Yeah that would suck. My buddy lives just down the road from there. Good place.

Pure coincidence this statey was there to confront the perp? Was he really retired or undercover?
View: https://twitter.com/elinbcboston/status/1408941437555773440?s=21

Alternate theory; Truck was stolen by Antifa operatives planning to use it as a massive vbied to distract from the AZ audit results. Bust goes sideways and chaos ensues

I was wondering the same. That’s one hell of a coincidence to have a retired statie right at the accident. Certainly possible of course but also seems suspect…

Lmao. I had to read it like 5 times and then my head hurt.
2

Retired statey in Winthrop?
OMG must be a conspiracy

240Geezer said:
Retired statey in Winthrop?
OMG must be a conspiracy

Everyone knows the REAL retired staties all live in a centralized Retirement Pod out near Winchendon. That way, you just know that all the ones you see out for a walk in Winthrop MUST be undercover. Or a plant. Or a false flag. Or whatever else is written on the side of the roll of tinfoil.

240Geezer said:
Retired statey in Winthrop?
OMG must be a conspiracy

Well if he was working, he didn’t do a very good job at it since he’s dead

I had nothing to do with it.
F

mass said:
I had nothing to do with it.
Click to expand...

That would be a Mass mass mass shooting...

safetyfirst2125 said:
Well if he was working, he didn’t do a very good job at it since he’s dead
Click to expand...

Keep following this chain of thought...