You can take a look without reading at: The Boston Globe

You may have still have your free article for the month or whatever they do. I found a browser on my computer with a free one left. The article is just the "Same Sh!t, Different Day". The Glob has been beating their chest about GUNS since I started paying attention in the 1970's and I'm pretty sure they were leading the Ban All Handguns in MA in the late 1970's, yes kiddo's that was a thing.

Copy and paste, nobody wants to give those commies clicks

The basic premise of the article is, guns are bad, ghost guns are untraceable, and will be used is mass shootings, we need to make them illegal, because we need to know when the serfs own guns so we can confiscate them.

Jim Wallace’s part is pretty decent. He basically tells the reporter to shut the f*** up and worry about more serious shit, instead of sitting minutia.

I do agree with what others have stated. If you have interest, buy a few frames now. It really is only a matter of time
W

But it IS almost Halloween.... 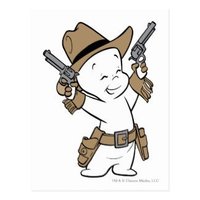 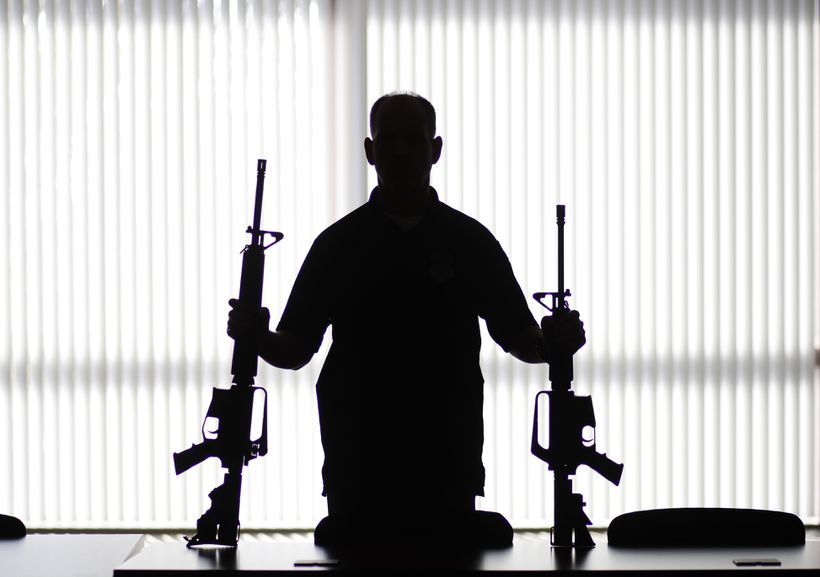 
The Boston drug control officers spotted their target on a Wednesday morning earlier this month, heading toward Blue Hill Avenue in a gray Honda Accord. They pulled the 26-year-old over and, armed with a search warrant, took him back to his apartment in Dorchester.

Once inside, they asked the man if he had any weapons.

Shoulders slumped, he looked to the floor.

“It’s in the dining room,” he said, according to a police affidavit of his arrest on Oct. 2. “But it’s not put together.”

In the bottom of a china cabinet, behind some plates, the officers found a semiautomatic handgun that had been bought in pieces and assembled into a working weapon. On the other side of the cabinet, they found a magazine with seven 9mm bullets.

In the arrest report, officers called the weapon a “ghost gun” — a firearm without a serial number or any other distinguishing markings to trace its ownership and history. Such weapons are typically sold in pieces or in kits and assembled like flat-packed furniture.

Get Metro Headlines in your inboxThe 10 top local news stories from metro Boston and around New England delivered daily.
Using parts from any number of online vendors, a gun hobbyist could build his own Colonial-era flintlock rifle or a Wild West replica six-shooter. And for a couple hundred dollars, anyone can legally buy and build a handgun, or for upward of $1,000 an assault-style rifle of the type so often used in mass shootings.

And unlike already-assembled weapons, kits to build guns, including rifles that are banned in Massachusetts, can be legally purchased online without a license or background check.

The reason is simple: Gun parts alone are not legally considered guns, and building a firearm at home is legal.

“What makes it interesting is, once again, the failure of the law to keep pace with technology,” said Tom Nolan, a visiting associate professor of sociology at Emmanuel College and a former Boston Police lieutenant.

“The danger, I think, is in who might be attracted to making these kinds of purchases. I don’t think we have to worry about hobbyists and gun enthusiasts,” he added. But “people who are otherwise unsuitable and ineligible for whatever reason to carry around a firearm in this state might be attracted to this run around gun laws.”

Boston police did not identify the online seller of the gun seized in the Dorchester arrest, but the weapon was made by a company called Polymer80, whose website bills one product as “the perfect start to your next build.”

Polymer80 did not return calls for comment; nor did a second US online seller of gun kits. Boston police said Commissioner William Gross was not available for comment.

While not common, ghost guns are occasionally among the weapons confiscated by police in Massachusetts. In July, officers of the Massachusetts State Police gang unit stopped a man in Springfield and inside the car found a veritable rolling drug market of cocaine, heroin, and pills — and an assembled handgun with no serial number or markings, loaded with 15 9mm rounds. The accused also did not have a firearms license. In 2017, a man in California killed five people — and local law enforcement found two semiautomatic rifles that he had assembled himself.

And in October 2018, a Cambridge man was arrested and accused of turning his home into an illegal gun shop, buying parts from across the country, assembling them, and selling finished firearms.

“It’s closing another back door for people who should not be in possession of guns because they have not gone through the process the state has put in place,” Decker said. The bill is in front of the Committee on Public Safety and Homeland Security.

State Representative David Linsky, a Natick Democrat who filed a similar bill in January, said he would like the state to “treat the selling of these pieces the same way that the selling of a completed firearm is treated.”

The size of the market is unclear, though most specialists acknowledge that it remains small compared to that for assembled weapons; in Massachusetts, a spokesman for the State Police said sales of gun kits and parts appear to be on the rise.

“There aren’t reliable figures because there aren’t consistent reporting systems,” said Jason Phelps, deputy communications director for Giffords, a gun-control group founded by former Arizona congresswoman Gabby Giffords, who was shot in the head while holding a constituent meeting in 2011.

Kits can range from a few hundred dollars for a small handgun to a $1,000 kit for an AR-15, which, once assembled, would be illegal to possess under Massachusetts’ assault weapons ban. Videos detailing the assembly process are easily found online.

To comply with federal law, retailers of do-it-yourself weapons usually sell a frame that is not completed. To finish it, builders have to drill a few holes for pins and mill or file down tabs at the top of the frame.

Then they can assemble the trigger mechanism and install the slide. The gun can be ready to go in a few hours, depending on how skilled the assemblers are and what tools they have on hand.

Still, there are already legal limitations on gun ownership that also apply to self-assembled firearms, said Ron Glidden, a former police chief in the Western Massachusetts town of Lee and author of the manual “Law Enforcement Guide to Firearms Law.”

Massachusetts residents who want to legally assemble their own guns must have a firearms identification card or a license to carry, and then register their assembled gun online with the state’s Firearms Records Bureau, which they can do even if the gun does not have a serial number.

But, “you still couldn’t make it if [the weapon] meets the definition of an assault weapon,” Glidden said. “So there are a lot of parameters, but there are people in Massachusetts who are making them.”

And doing so carries legal risk. The man police arrested in Dorchester has been charged with possessing a firearm and ammunition without a firearms identification card. He is being held on $1,500 bail, court records show.

Jim Wallace, executive director of the state’s Gun Owners Action League, said he does not often see people assembling their own weapons. More often, people looking for a custom gun will buy a fully-made firearm and then swap out the barrel, for example, or the grip or sights for one that suits them, he said.

“I think this is one of those topics that’s a little bit tilting at windmills. We’ve got real serious issues out there,” Wallace said, such as people using guns in crimes or suicides.

Dan Linskey, managing director in Kroll’s Security Risk Management practice in Boston, likened self-assembled guns to bump stocks — kits that gun owners could, at one point, legally buy to convert a semiautomatic weapon into a fully automatic one.

Bump stocks were banned, both at the federal level and in Massachusetts, after a gunman with modified weapons shot and killed 59 people at a concert on the Las Vegas Strip in 2017.

“Until 50 people are massacred at a concert or a bar room or a synagogue because of a ghost gun, no one is going to do anything about it,” said Linskey, a former Boston Police superintendent. “Hopefully we just learn our lesson beforehand.”

Gal Tziperman Lotan can be reached at gal.lotan

Just another hit piece from the failing Globe. They're desperate and since Trump won and keeps slapping them around they're in a frenzy to stay relevant. They banned me over a year ago, I cancelled my Sunday subscription but keep getting the paper for free.

xjma99 said:
Copy and paste, nobody wants to give those commies clicks
Click to expand...

This. People need to stop encouraging this sh*t.

Shooting a Ghost from Christmas Past

Any other FFL owners get a call from the boston globe?
2 3