Both cities have extremely tough gun laws, both are led by far-left mayors, and the body counts suggest that current policies are not working. Yet citizens in those cities elect the officials who adhere to tough gun laws.

Homicides had declined in New York under Bloomberg and Police Commissioner Ray Kelly, and some believe that the aggressive approach to thug disarmament had something to do with that. Last weekend’s statistics suggest that the touchy-feely de Blasio approach isn’t working. Homicides may still be down, but shootings are up, and under the city’s gun laws, it is a safe bet that the perpetrators are not legally licensed to carry guns.
Click to expand...

When you actually do a search before you post, thread resurrection is an option... 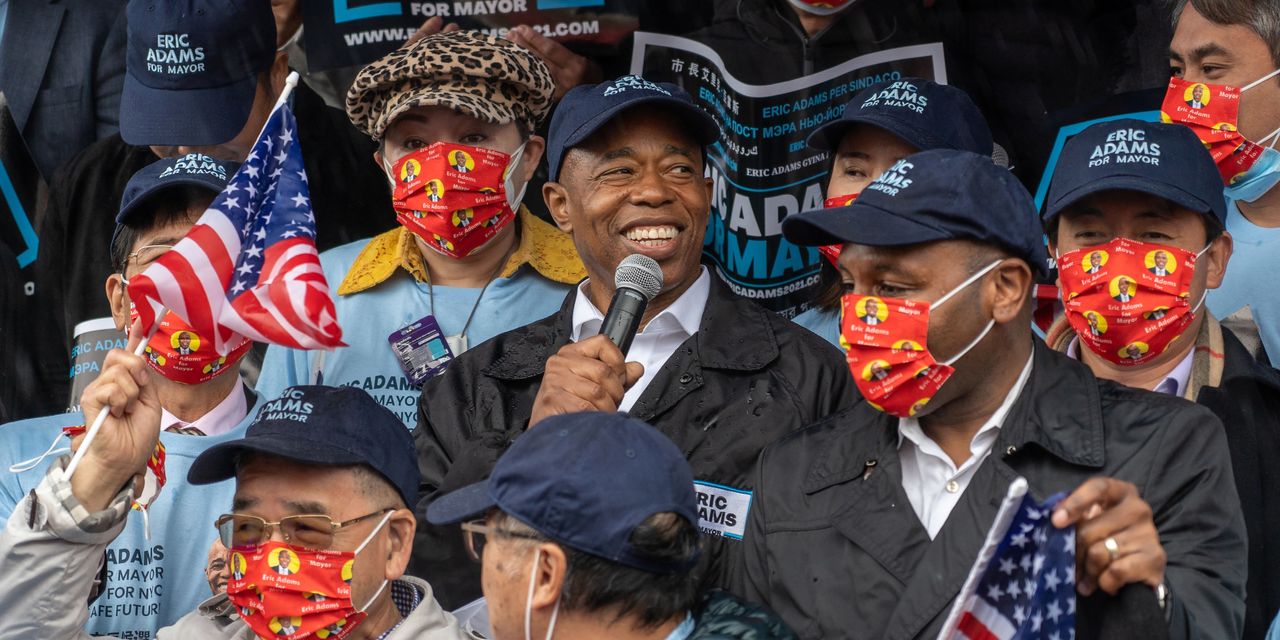 Opinion | Can the Next Mayor Make New York Safe Again?

Rising crime is the city’s biggest issue, but some Democratic candidates remain more worried about ‘overpolicing.’

"Mr. Adams’s most concrete proposal to reduce violence is to reinstate the NYPD’s plainclothes anticrime units, which Mr. de Blasio disbanded last summer during antipolice protests. “We need a plainclothes unit to go after illegal guns,” Mr. Adams says, adding that he’d fund it by eliminating clerical jobs in the department. “We did not hire officers to be clerks and office workers. We hired them to go after violent crime.”

Gonna round up illegal guns and get then\m behind bars...if a Black Mayors does Stop & Frisk, it’s not racial profiling, it’s insider information...

It'll be funny if Yang gets the nod. He'll be trying to get people to buy into a Freedom Dividend and won't be able to figure out why it doesn't reduce crime. LOL

Plus his yuck-yuck-yuck laughter at everything is gonna get real old real fast for NY'ers. He has no idea what he's walking into. IIRC, he had a failed business and a failed charity. I guess he's trying to go 3 for 3.
S

I so enjoy the havoc Comrade Bill has inflicted on the citizens of NYC who voted him in twice. The denial the good libs live in is quite enjoyable as their cities crash and burn under Black Lies Matter pols and defund the Police clowns. Unfortunately the Escape from NY libs will pollute their new States with the same ignorant opinions that forced them out of their liberal bastions.
Share:
Twitter Reddit Share Link