Always Make Sure You Have Enough Ammo

Don't you just hate it when you're in the middle of a shooting spree and you run low on ammo, then have to run into Wal-Mart to get more:

TUMWATER, Wash. — Tim Day stopped in the middle of his violent shooting spree in June to visit the Tumwater Walmart.

I probably have more ammo than my local WalMart.
It looks like he was carrying a snubby. Not the usual choice for your crazed gunman. Clearly a below average thinker.

Yup, not too bright. And his 15 minutes of fame were his last on earth. 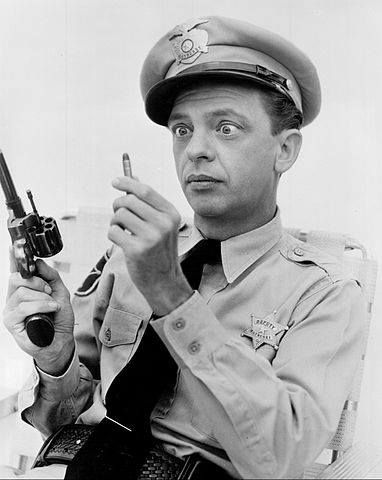 That part should have been in the headline!

cockpitbob said:
After leaving the Walmart he was shot and killed by an armed customer

That part should have been in the headline!
Click to expand...

The liberal media doesn't want to encourage people to defend themselves. You are supposed to wait for the copsch, even in Washington state.
I figure the guy wasn't in it for the long haul and wasn't really thinking ahead. Not only was he toting a short barreled wheel gun, he only took one box of ammo.
At my local WalMart there are usually a couple of guys lingering around the ammo case, myself included, with cell phones in hand, calculating cost per round. Then I check the price against Target Sports. Unless they are dumping stuff, I order it online. Mostly because I want to support Target Sports for telling our AG to suck it.
Share:
Twitter Reddit Share Link

Reminder: Make sure you have a WILL!!

E
Make sure we know you're a NorthEast Shooter!

G
Bullet Buttons Illegal? We'll Just Arrest You Until We Make Sure.